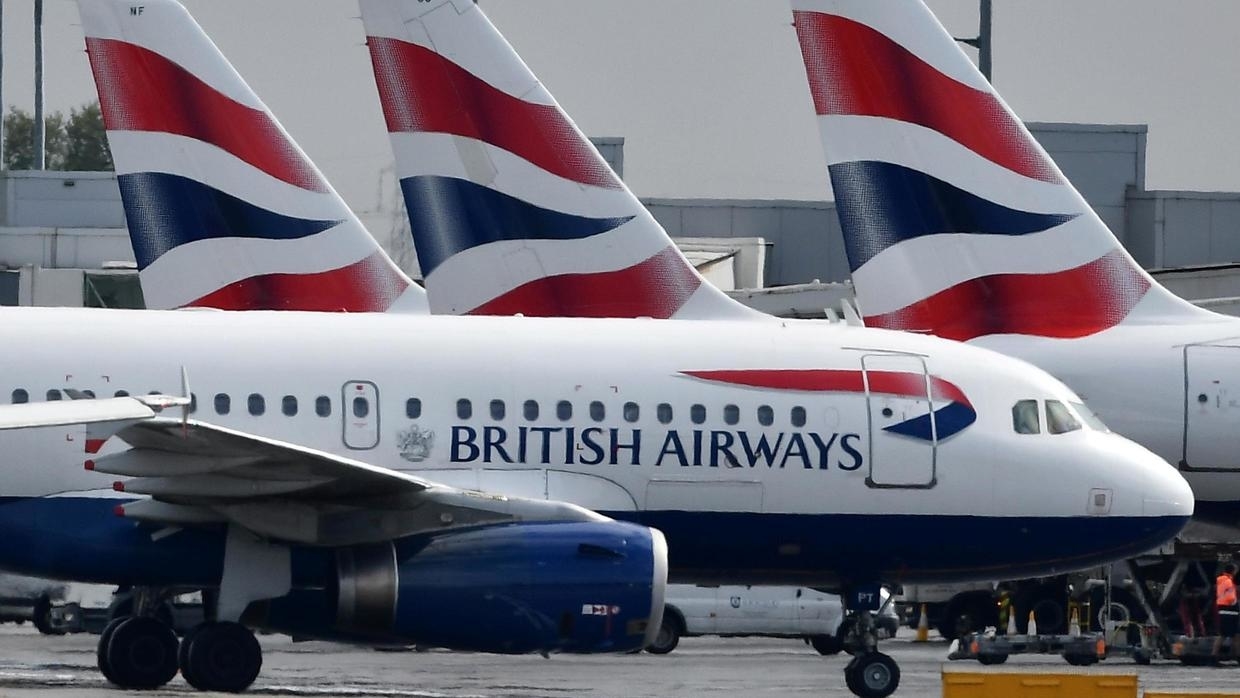 The British Mission in Nigeria says it is receiving expression of interest from its nationals in Nigeria who want to return to the United Kingdom.

This is just as the UK Government pledged up to £75 million to bring stranded UK citizens back home giving priority to citizens on short-term visits outside the UK and those with underlying health conditions.

Some countries including France, Israel and the US have started evacuating their nationals from Nigeria.

According to World Health Organisation statistics as of 11pm on Monday, March 30, the UK had 19,526 confirmed cases and 1,228 deaths while Nigeria’s COVID-19 cases topped 131 with two deaths.

Some infected Nigerians have travel history to the UK including the Chief of Staff to the President, Abba Kyari; and the Comptroller-General of Immigration, Muhammed Babandede, who both tested positive for the virus upon their return from the UK.

The Federal Government had restricted flights from the UK and some countries identified as volatile coronavirus beds before finally shutting all international airports in the country.

However, in a video released on Monday, British High Commissioner to Nigeria, Catriona Laing, said the mission understood that the airports in the country are closed to international flights but it is working intensively at evacuation flights.

She said, “I fully understand the anxiety that COVID-19 is causing UK citizens here in Nigeria. It is my top priority to support British citizens here.

“We fully understand that travelling back to the UK is not feasible now for our citizens. That is because the government of Nigeria, in its own response to contain COVID-19, closed Abuja and Lagos airports to international flights from the 23rd of March for one month.

“Our top priority at the moment is those who are normally resident in the UK but are here, temporarily visiting Nigeria. Our second top priority is those with underlying health conditions and other vulnerabilities.

“We have not of course forgotten those who are resident in Nigeria and we will be returning shortly with further advice but for now, our top priority is those who are visiting temporarily and those with underlying health conditions.”

Also, the UK Foreign Secretary, Dominic Raab, in a statement on Monday said the UK Government is in talks with governments and airlines to evacuate Britons from around the world.

He said the UK Government has signed a memorandum of understanding with airlines such as Ethiopian Airlines, Virgin, Easyjet, Jet2 and Titan Airways to work with British Airways for this purpose.

Raab said, “This is a worrying time for many British citizens travelling abroad. We’ve already worked with airlines and governments to enable hundreds of thousands to return home on commercial flights.

“Where commercial routes do not exist, the government will provide up to £75 million financial support to enable special charter flights – operated by the airlines above and others – to fly to priority countries to bring back UK residents.

“Charter flights are already up and running to Ghana and Tunisia. We will add more countries this week with the aim of bringing people back from countries such as India and South Africa where large numbers of British travellers are stuck and commercial routes are completely suspended.

“We are negotiating intensely with countries around the world to secure permissions for return flights where airspace has been closed.”