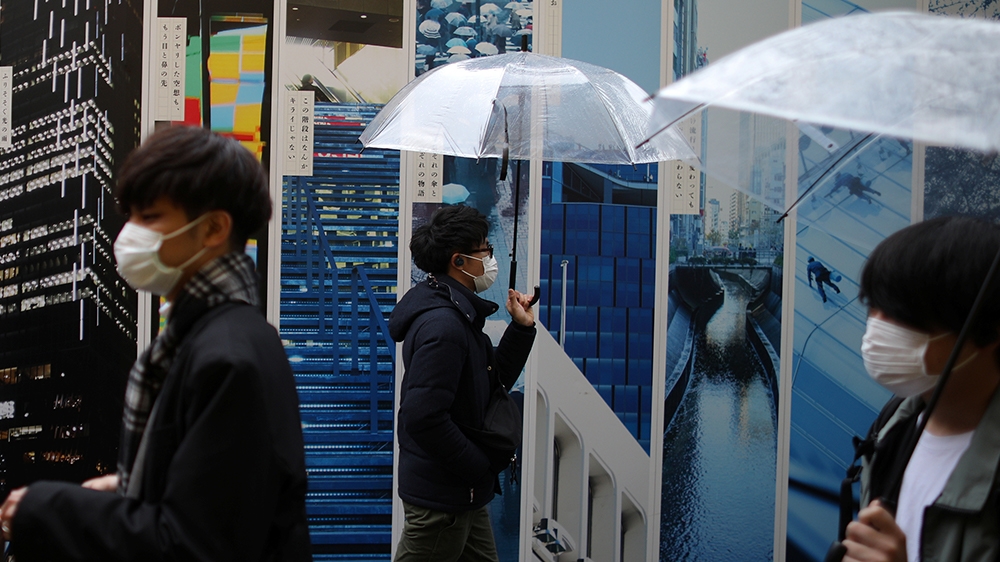 As of Thursday at 12:00 PM GMT, the new coronavirus (Covid-19) has affected over 481,230 people in 182 countries since the beginning of the pandemic, according to a tally by AFP based on official sources including the World Health Organisation.

This number is likely an underestimation, as many countries including Belgium are currently only testing cases requiring hospital treatment as well as medical staff, much to the lament of organisations supporting nursing home workers and homeless people.

On Thursday, Switzerland’s Federal Public Health Office announced that its current toll was 10 714 people infected, which is an increase of 1,002 compared to Wednesday. Belgium, too, counted a serious increase in infections, with 1,298 new patients bringing the total up to 6,235. Belgian virologists say it will get worse before it gets better: “According to the models that we follow, we expect a peak somewhere at the start of April,” said virologist Steven Van Gucht.

While Belgium will assess the lockdown measures on Friday, virologist Marc Van Ranst has said that it might take up to a year for life to go back to normal.