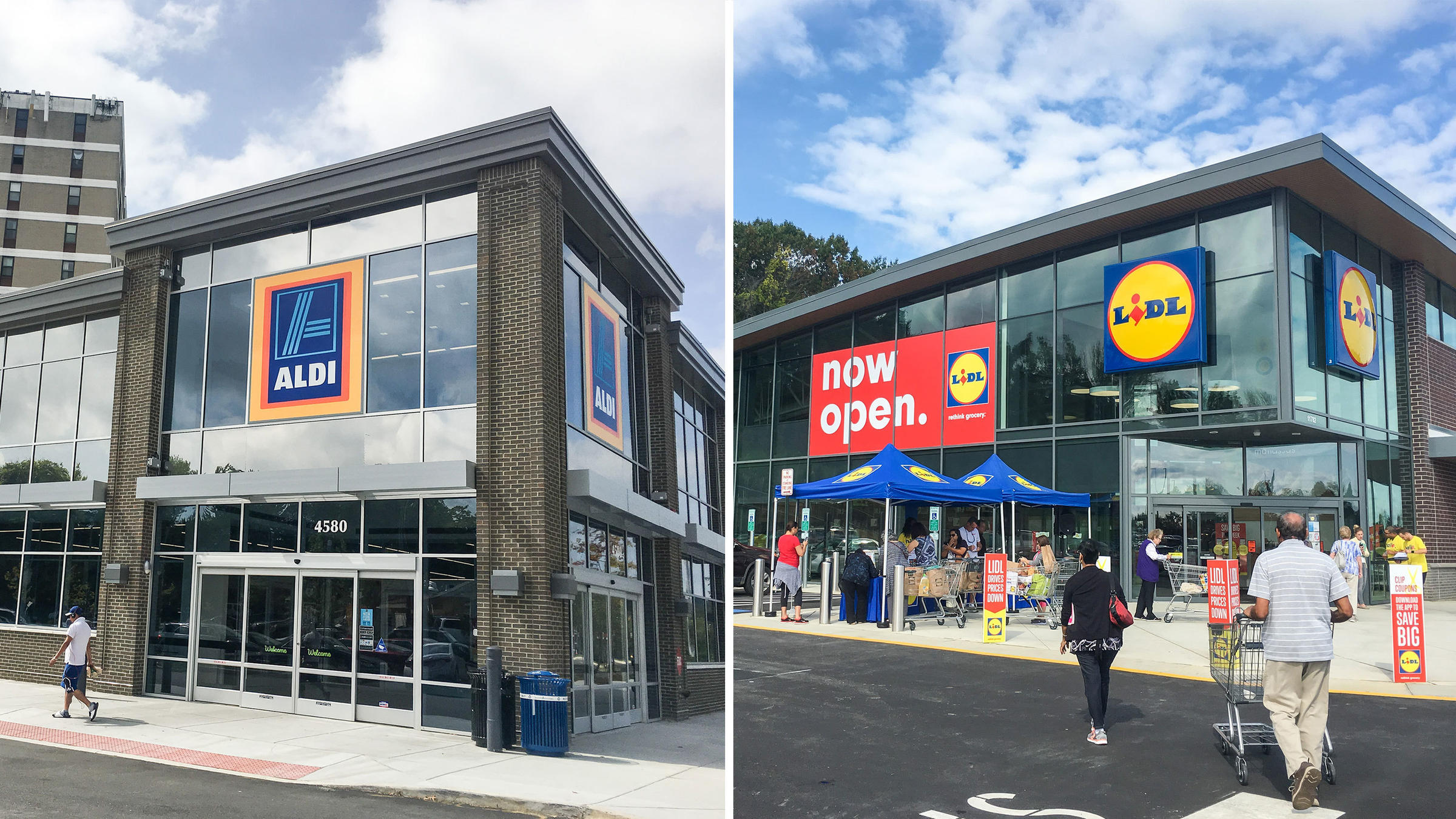 Supermarket chains Lidl and Aldi have decided to adapt their opening hours because of the new coronavirus (Covid-19), to give their personnel extra rest.

On Thursday, Aldi also announced that it will adapt its opening hours to the crisis and close its stores an hour earlier on Saturday, at 6:00 PM instead of at 7:00 PM. During the week, Aldi remains open until 7:00 PM.

Colruyt, Delhaize and Albert Heijn are keeping their usual opening hours, for the time being. “We are not going to increase our hours, but we are not going to reduce them either,” Colruyt spokesperson Silja De Cock told Het Nieuwsblad.

“First of all, the situation in the stores is normalising and we no longer see the large mass of customers. Secondly, we still want to be open enough for people who still have to go to work,” she added.

In the meantime, all supermarket chains continue to emphasise that the supply is not disrupted and that there is plenty of everything, reports Het Laatste Nieuws.

Some products, mainly those with a long shelf life, are bought more than usual at the moment, but they are also being restocked. However, that takes up quite some time, so it happens that some shelves and racks are empty for a time.

READ  Senate To Invite NPA, NIMASA, Others, Over Apapa Gridlock