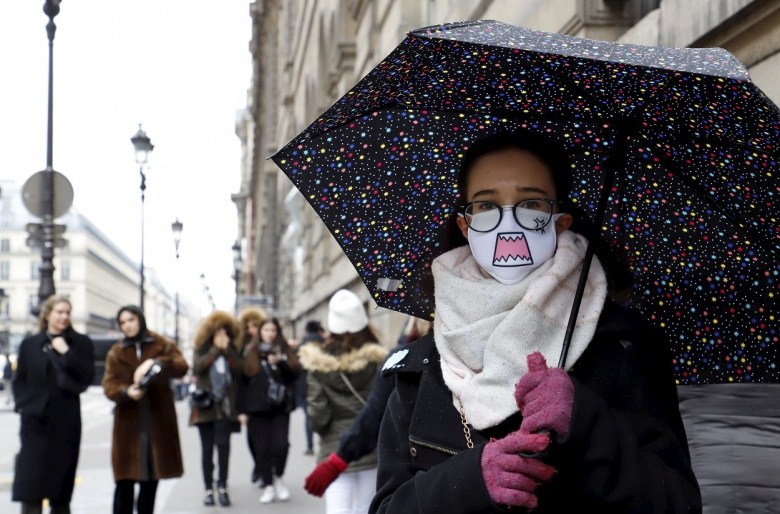 526 new people have tested positive for the new coronavirus (Covid-19), confirmed the FPS Public Health during a press conference on Tuesday.

381 of the newly-infected people live in Flanders, 87 live in Wallonia, and 38 live in Brussels. The FPS does not have further information on the place of residence of 20 other people. The total number of cases in Belgium, since the beginning of the pandemic, is 4,269.

The total number of people admitted to hospital because of the coronavirus on Tuesday is 1,859. “This is an increase of 256 patients in one day,” said professor Steven Van Gucht. Of those patients, 381 are in the intensive care unit.

“Unfortunately, 34 more people passed away,” said Van Gucht. Since the beginning of the pandemic, 122 patients have died from the consequences of the virus in Belgium.

“It is important to note that the number of deaths can fluctuate significantly from day to day, as this should be confirmed by a number of different instances, and that can sometimes take some time,” said Van Gucht.

However, since 13 March, a total of 410 people have also been cured and discharged from the hospital, of which 60 on Monday.

“Viruses are never anybody’s fault. They make no distinction between language, religion or origin. They are a phenomenon of nature and we must fight them together,” said Van Gucht. “But no one is to blame,” he added.

“The figures show that this is a crisis. It is very worrisome that some see this period as some kind of alternative holiday. We understand that everyone wants to enjoy the first spring sun, but this is not the time,” said Yves Stevens, a spokesperson of the National Crisis Centre. “This is not the time to hang out with friends in the park, or organise a drink with your neighbours,” he said.

“Keep your circle as small as possible. Only by staying at home as much as possible, we can stop the spread of this virus. We understand that the measures are drastic, but we only have one chance, and that chance is now,” Stevens added.