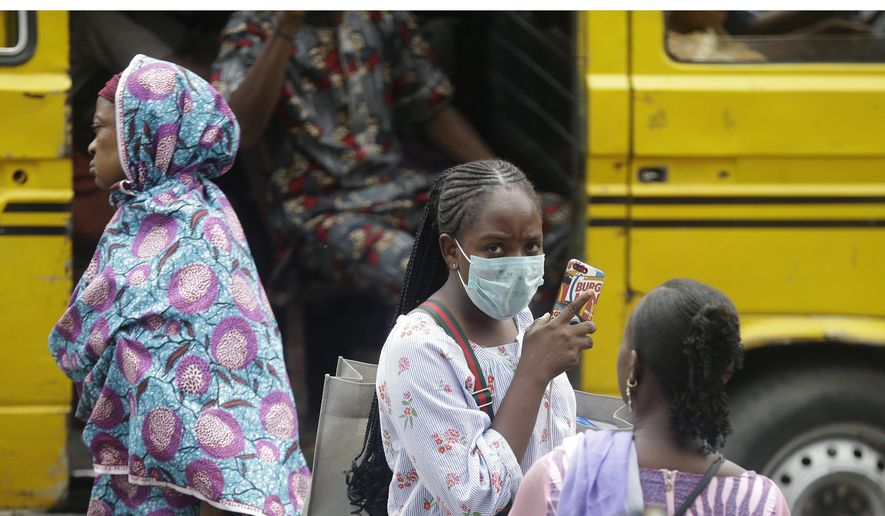 ABUJA, Nigeria (AP) — Lockdowns have begun in Africa as coronavirus cases rise above 1,000, while Nigeria on Saturday announced it is closing airports to all incoming international flights for one month in the continent’s most populous country.

Rwanda said all unnecessary movements outside the home are banned for two weeks as of midnight except for essential services such as health care and shopping. The East African nation, which has 17 cases, told all public and private employees to work from home. Tunisia earlier imposed a lockdown as well.

Meanwhile, two African heads of state appeared to defy their own travel restrictions to attend another president’s inauguration.

Uganda, Eritrea and Angola announced their first cases, meaning 42 of Africa’s 54 countries are now affected. Congo and Ghana reported their first death; Burkina Faso reported two new ones. Uganda is closing its borders to all but cargo. Ethiopia said all arriving passengers will face mandatory quarantine as of Monday. Republic of Congo and Ghana are closing their borders. But Somalia is lifting its ban on international flights for two days so stranded citizens can come home.

Nigeria’s announcement followed its first cases in the capital, Abuja.