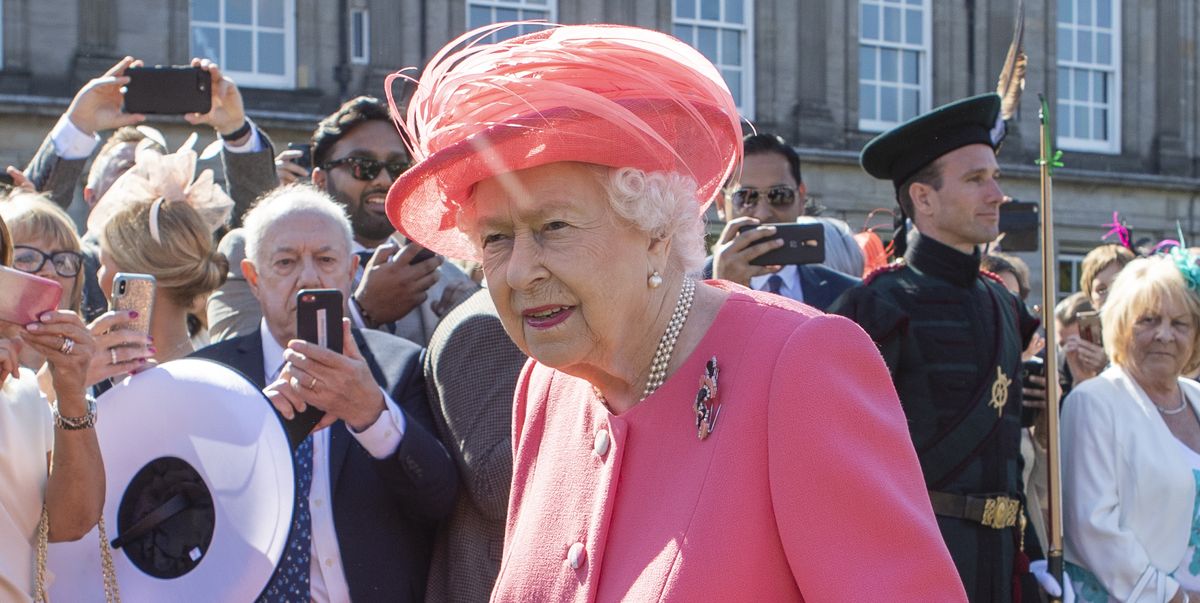 Britain’s Queen Elizabeth cancelled her annual garden parties and will leave London for Windsor Castle earlier than planned because of the coronavirus outbreak, Buckingham Palace said on Tuesday.

The 93-year-old monarch will carry out a number of small duties at Buckingham Palace in the next few days before she heads to Windsor, west of London, on Thursday, a week earlier than scheduled.

“She will remain there beyond the Easter period.

“In consultation with the Medical Household and government, a number of public events with large numbers of people due to have been attended by the Queen, and other members of the royal family, in the coming months will be cancelled or postponed,” the palace said in a statement.

The decision came a day after Britain ordered a shutdown of social life.

Among the cancelled royal events would be the annual Maundy Service at Windsor in April and three garden parties that were to be staged at Buckingham Palace in May.

Meanwhile, decisions on whether a planned state visit by the Emperor of Japan should go ahead would be made later.