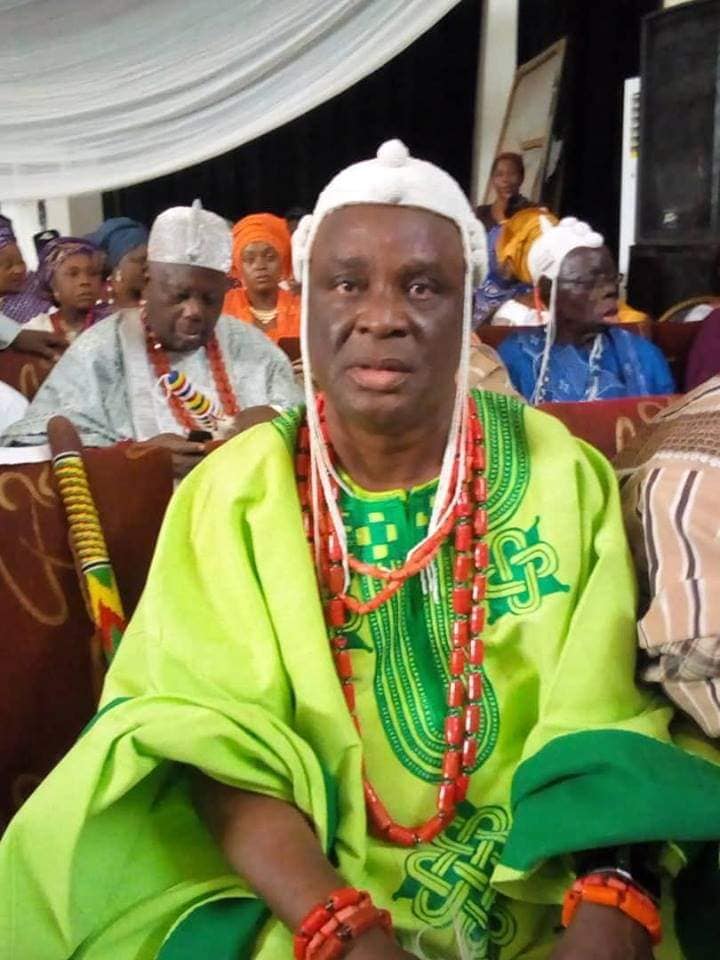 The Omupo Descendants Union in Ilorin, Kwara, has stated that the community is not hosting any ritualist.

The community is reacting to social media speculations and online publications that a ritualist inhabits Omupo community known as Idi-Ifa, Arole Compound.

The union made its position known in a letter signed by the union’s National President, Dr Monisoye Olorunsola-Afolabi, and made available on Monday in Ilorin.

The letter, entitled: “Re: Pandemonium in Omupo over three human heads, body parts found with ritualist”, was addressed to the State Governor, Commissioner of Police, Director of State Security and Opera news.

According to the letter, the publication was false, adding that the report has caused untold embarrassment to the Royalty and the entire good people of the town.

“We wish to state without any iota of equivocation that the story is false in its entirety as nothing of what was reported happened in our domain.

“While we are unsure of the motive or objective of a report of such potentially damaging magnitude, we wish to state as follows, for the avoidance of doubt and to demonstrate that such an incident did not happen in our domain,” it said.

Afolabi noted that the publishers attributed their source to Kwara TV.

He explained that when contacted, the station denied any knowledge of such a story, adding that as of March 12, 2020, Kwara TV published a rebuttal on its Nigerian Union of Journalists (NUJ), Kwara Council Platform.

The national president of the union also said the report also wrongly claimed that the Police Public Relations Officer of the Kwara State Command was Mrs. Olaniyi Aweda, which he said is false.

He noted that the authentic Police Public Relations Officer (PPRO) of the Kwara State Police Command is DSP Olasunkanmi Ajayi.

According to him, when contacted, the PPRO denied that his command has any knowledge of the purported incidence or any “ongoing” investigation of such, contrary to what was publicised.

“In view of the foregoing, we are compelled to believe that there is a sinister motive” by the publishers and/or their “accomplices to bring the peace-loving and good people of Omupo to ridicule and public odium through the story under reference.

“Consequently, we have demanded a conspicuous rebuttal of the story in its entirety, with a formal apology to the monarch, the Olomu of Omupo Land and his entire subjects by the publishers of the said story,” he said.