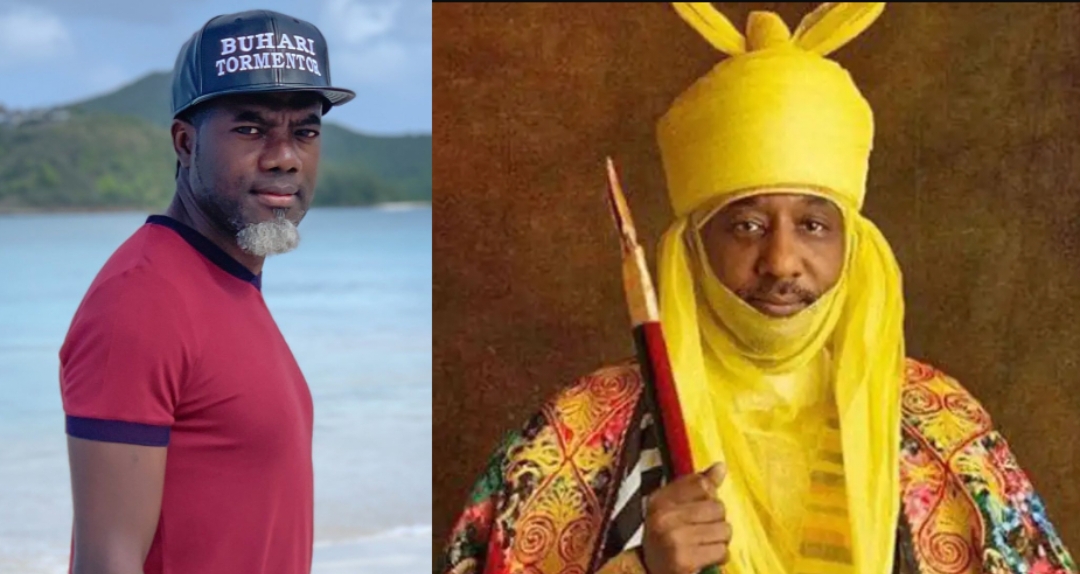 Yet, this same man, as Emir, spent multiple billions, including ₦37 million on phone calls in just 3 years (a Guinness World Record), and ₦152 million on furniture (does he sleep on a gold bed). He also spent close to a billion on renovations and almost ₦200 million on cars between 2014 and 2017.

If this was a bank CEO, what would Sanusi have done to him or her? As CBN Governor, Sanusi was donating public money and giving out contracts to people like Nasir El-Rufai. This is contained in the FRCN audit report.

Compare Sanusi’s financial behaviour to the alleged financial recklessness of the bank CEOs he removed. Which is worse? Judge Sanusi by his own standards!