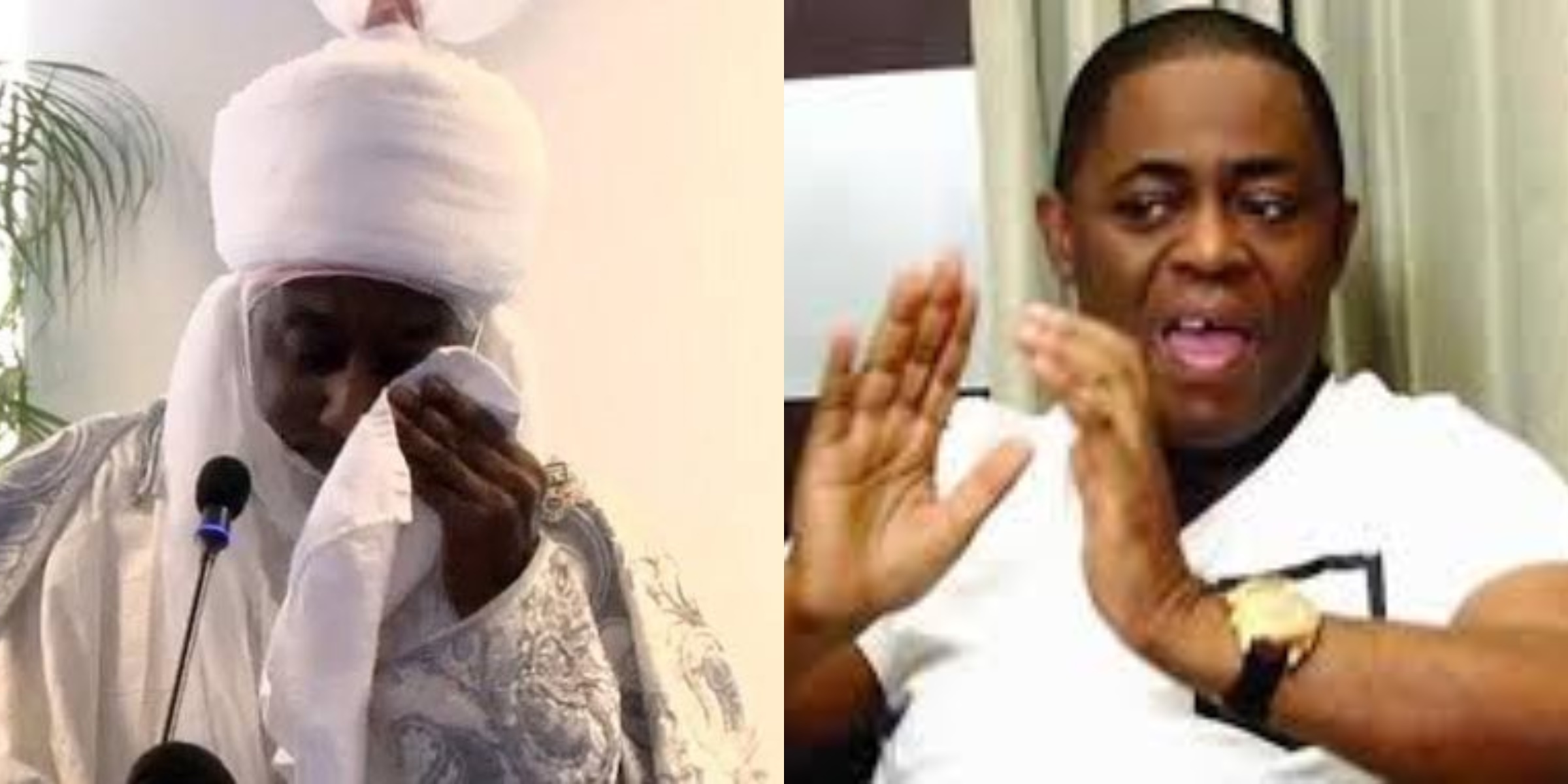 Now that he that beheaded Gideon Akaluka has been deposed it is time to bring him to justice for murder.

Akaluka was butchered by a Kano mob in the mid-1990’s for allegedly desecrating the Koran.
The deposed one led that crowd, severed his head from his body and paraded it on a long pole.

He was hidden from Abacha in a Sokoto prison for two years after committing this heinous crime whilst all his co-conspirators were summarily executed by the security forces.

A prominent banker whose son has been convicted of Islamist terrorism in America intervened on his behalf, begged Abacha and consequently he was later set free and allowed to go down south and into banking.

The full edition of this story will be told on another day.