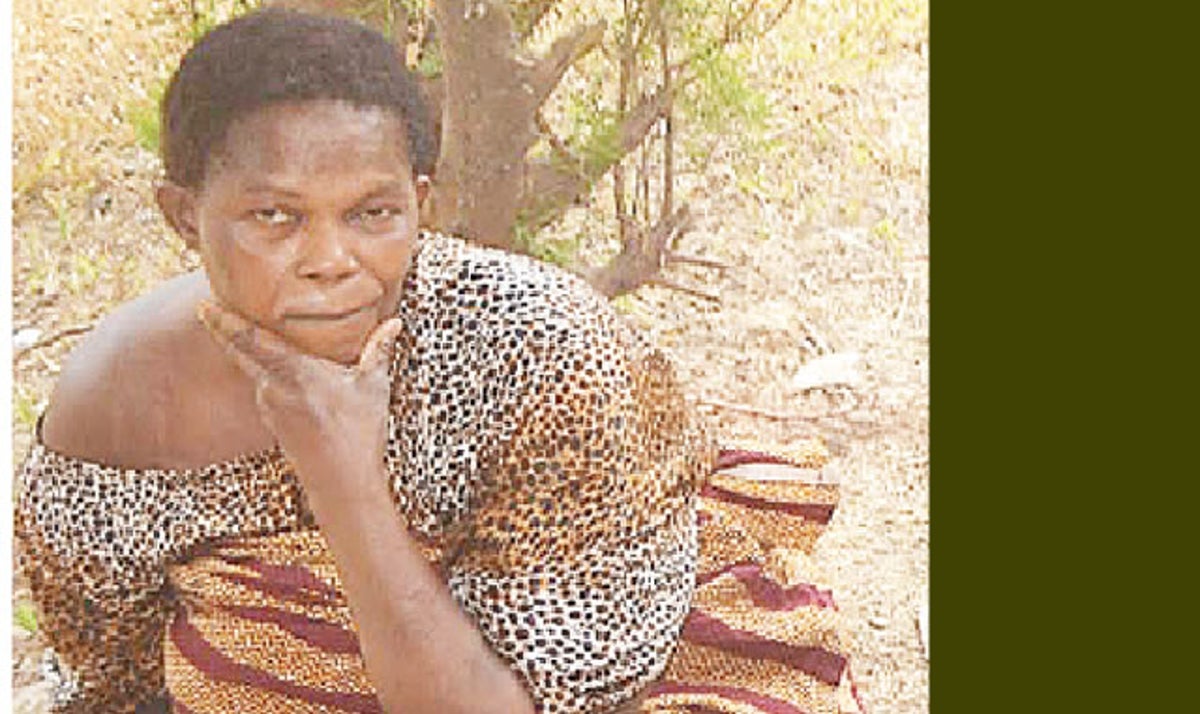 A woman who used to sell cannabis to cultists has confessed, revealing what smoking the substance did to her.

Forty-eight-year-old Banke Adewumi was paraded alongside 28 suspected cult members arrested by Edo State Police Command, as their cannabis supplier. She tells SOLA SHITTU at the command headquarters in Benin that she only sold cannabis out of the one she had bought for herself to one person and had no idea of any criminal activity he might have partaken in thereafter

What do you do for a living?

I sell fish now but I used to sell ‘Igbo’ (cannabis).

When did you stop selling cannabis?

Why did you set them up?

I found it difficult to ‘settle’ (pay) the boys supplying us, that was the reason why I set the two other wives up. Then, the NDLEA told us to stop the trade so we all stopped and we don’t sell again. I just had a baby then and that baby is now eight years old. Since I stopped selling (cannabis), I have only been going to a store to buy and smoke. One day, I bought N500 worth of cannabis to smoke and one of my neighbours asked me to sell N200 worth of cannabis to him.

I said no and told him that the one I had with me was for me to smoke but when he continued to beg me, I gave him N200 worth of cannabis. He did not pay for it though and still asked for more. I told him I could not give him ‘Jara’ (extra) because I was not selling ‘Igbo’ (cannabis) again. After that, he went near my house to start smoking. I do not know if he smoked the ‘Igbo’ and then left to do something criminal, all I know is that I gave him the ‘Igbo’ when he begged me for it.

Is it true that you also sell monkey tail (alcoholic drink with dried Indian hemp soaked in it) to them?

No! I don’t sell monkey tail.

How old are you now?

I am 48 years old. I have nine children – six boys and three girls. I had all of them for my husband, Joseph.

Are you still with your husband?

No. We are separated. It was the (NDLEA) matter that made us to go our separate ways so I started selling fish to take care of all my children.

Do your children know that you are in police custody?

Yes, but not all of them know.

You said you stopped selling cannabis, what made you return to it?

No, I am not selling it again, I only bought it for myself to smoke.

As a mother, why are you smoking cannabis?

That is a long story sir. That is why I am blaming myself (she starts weeping).

You are from which part of the country?

Do your family members know that you smoke cannabis?

No, I hide it from them. Nobody knows. (Weeping) I don’t know what pushed me to it again; that is why I regret it.

How old is your first child?