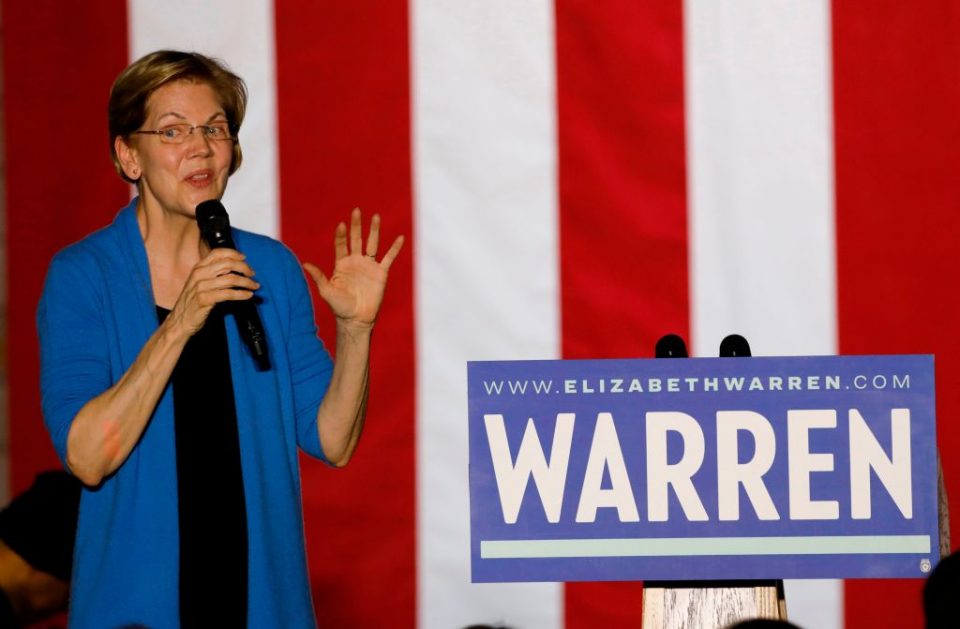 Elizabeth Warren, once a frontrunner in the Democratic contest for the White House, is dropping out of the race, US media reported Thursday, following a poor showing in several statewide votes this week.

Warren, a 70-year-old progressive senator from Massachusetts, will hold a call with her campaign staff Thursday and announce that she is suspending her bid for the party’s presidential nomination, a source familiar with the plans told CNN.

Warren led some national polls last summer but she never managed to build a broad coalition to carry her through to success in the primaries, finishing behind fellow progressive Bernie Sanders and moderate Joe Biden in 14 states on Super Tuesday.