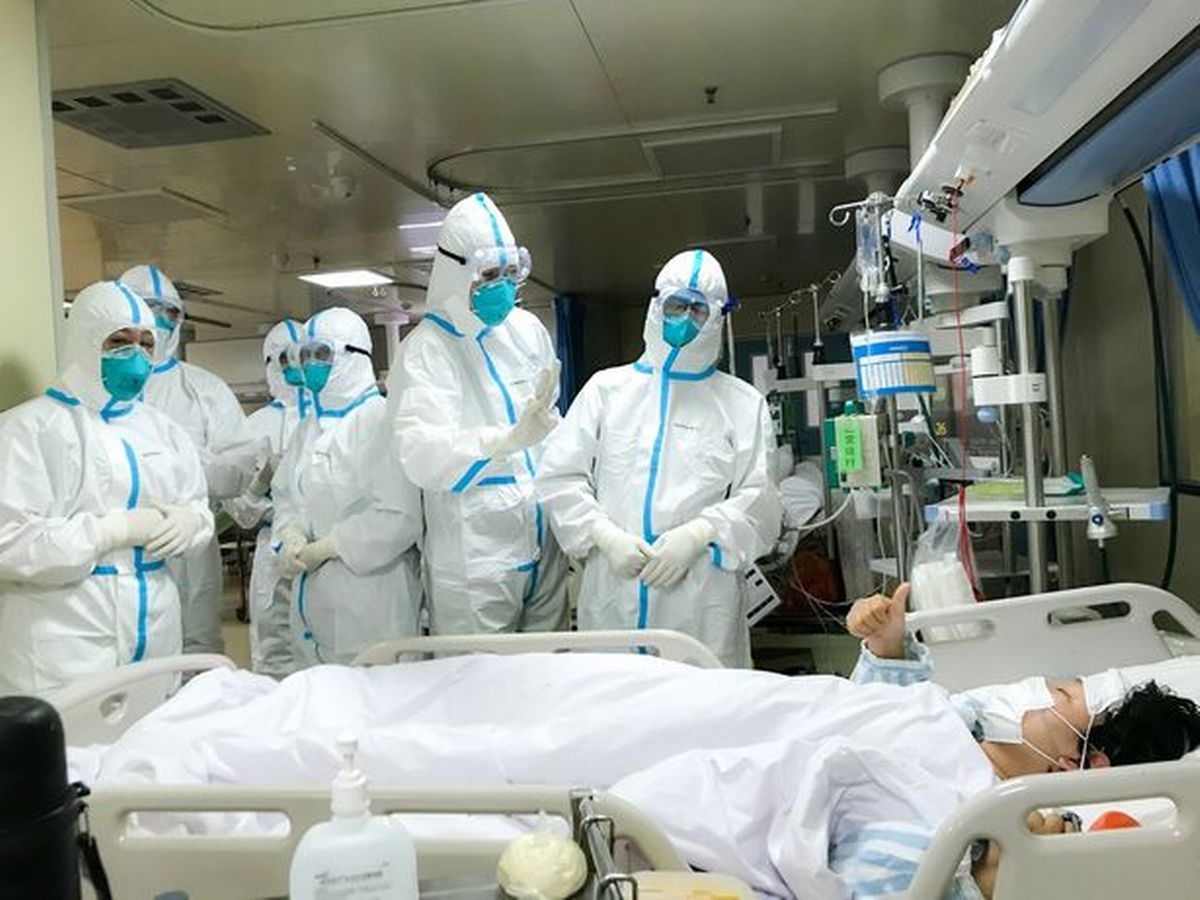 A stretcher is moved from an AMR ambulance to the Life Care Center of Kirkland where one associate and one resident were diagnosed with the novel coronavirus (COVID-19) according to a statement released by the facility in Kirkland, Washington on February 29, 2020. – The first fatality from the novel coronavirus has been confirmed on US soil, as President Donald Trump on Saturday urged Americans not to panic. (Photo by Jason Redmond / AFP)

The number of novel coronavirus cases in the world rose to 93,108, including 3,201 deaths, across 81 countries and territories by 0900 GMT Wednesday, according to a report compiled by AFP from official sources.

Since 1700 GMT Tuesday, 388 new contaminations and 46 new deaths were identified. A staff member of the health authorities of the southern federal state of Baden-Wuerttemberg demonstrates on a negative sample the test for the coronavirus SARS-CoV-2, in a laboratory in Stuttgart, southern Germany, on March 2, 2020. (Photo: AFP)

China – excluding the territories of Hong Kong and Macau – where the epidemic emerged at the end of December, had 80,270 cases, of which 2,981 were fatal. There were 119 new infections and 38 deaths there between 1700 GMT Tuesday and 1700 GMT Wednesday.

Outside of China, a total of 12,838 cases have been recorded around the world since the epidemic began, including 220 deaths.

There have been 269 new cases and eight new deaths outside China since Tuesday at 1700 GMT.

The most affected countries after China are:

READ  We formed ACF because of Orkar Coup – BOT Chair

Japan has also recorded more than 700 cases aboard the cruise ship Diamond Princess moored off Yokohama.

This assessment was carried out using data collected by AFP offices from the competent national authorities and information from the World Health Organisation.