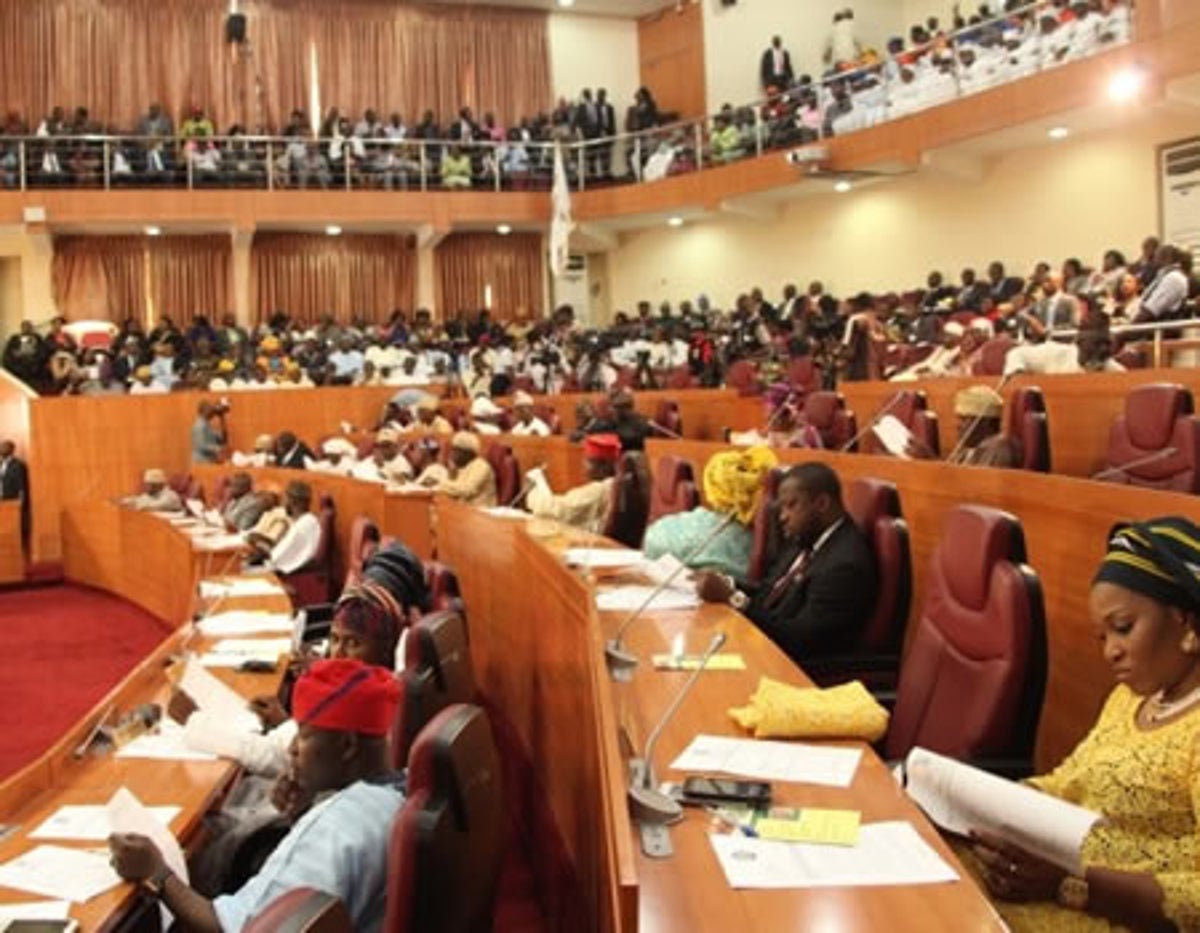 The Osun House of Assembly on Tuesday passed the Osun Security Network Agency and Amotekun Corps Establishment Bill 2020 after it was read for the third time.

The News Agency of Nigeria (NAN) reports that the Amotekun bill was presented to the Osun Assembly on February 27 where it passed the first reading.

Subsequently, a public hearing was held by the Osun Assembly on February 24 to inject stakeholders contributions and suggestions into the bill.

The Osun Assembly, during its plenary on Monday, read and passed the bill for second reading and the House dissolved into a Committee of the Whole where grey areas in the bill were treated and a final draft of the bill adopted.

The Speaker, invoking order 87 rule 1 and 2 of the House, on Tuesday recommitted the bill back to the Committee of the Whole where the lawmakers further deliberated, amended and injected new suggestions into it.

The new amendments made to the bill were later adopted and it was read for the third time and unanimously passed by the lawmakers.

The Speaker, after the passage of the bill, thanked his colleagues for giving the bill an accelerated passage.

NAN recalls that Amotekun is the security initiative of the states in the South West Zone aimed at boosting security in the region.