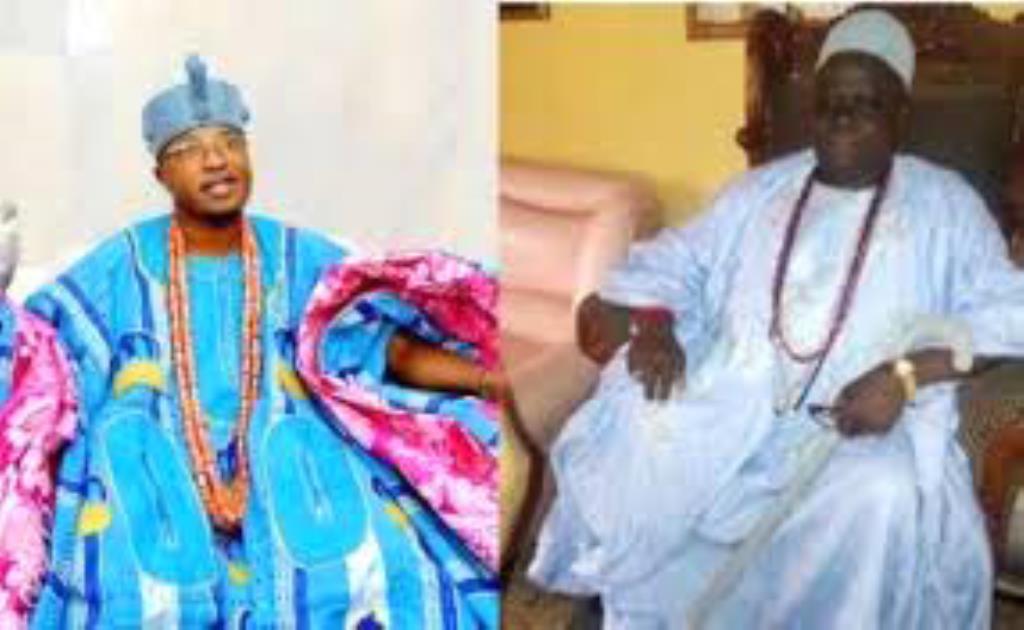 The Agbowu of Ogbaagba, Oba Dhikirullahi Akinropo has dragged the Oluwo of Iwo, Oba Adewale Akanbi before an Osun State High Court, sitting in Osogbo over the alleged assault on him at the office of the Assistant Inspector-General of Police, Zone 11 last month.

He is also seeking the payment of N100 million as general damages for the assault on his person.

According to the writ of summons endorsed by his counsel Soji Oyetayo and obtained by journalists in the state, the Agbowu also sought the court to grant the award of N1 million against the defendants as cost of enlisting legal service.

He further asked the court to prevent Oba Akanbi from intimidating, harassing nor threaten to attack him, while he should be compelled to desist from any action that could cause a breach of peace anywhere in Iwo, Ayedire, and Olaoluwa Local Government areas of the state.

In a writ of summons dated 27th of Feb, 2020, supported by a 39 paragraphs statement of Claims, Oba Akinropo said the Oluwo pounced of him at the AIG office, in the presence of other monarchs and some member of the state executive council, inflicting injury on him which was later treated at the State Specialist Hospital, Asubiaro, Osogbo.

In the writ, six other monarchs from the three local governments who claimed to be available during the faceoff deposed to affidavits to testify on behalf of the Agbowu.

The plaintiff narrated the genesis of the crisis as to Oluwo’s claim that anyone who sold land more than 10acres around the three councils should obtain his authorization, otherwise the sale would be invalid.

He said other monarchs and their subjects disagreed with such suggestions insisting that the Oluwo lacked such powers.