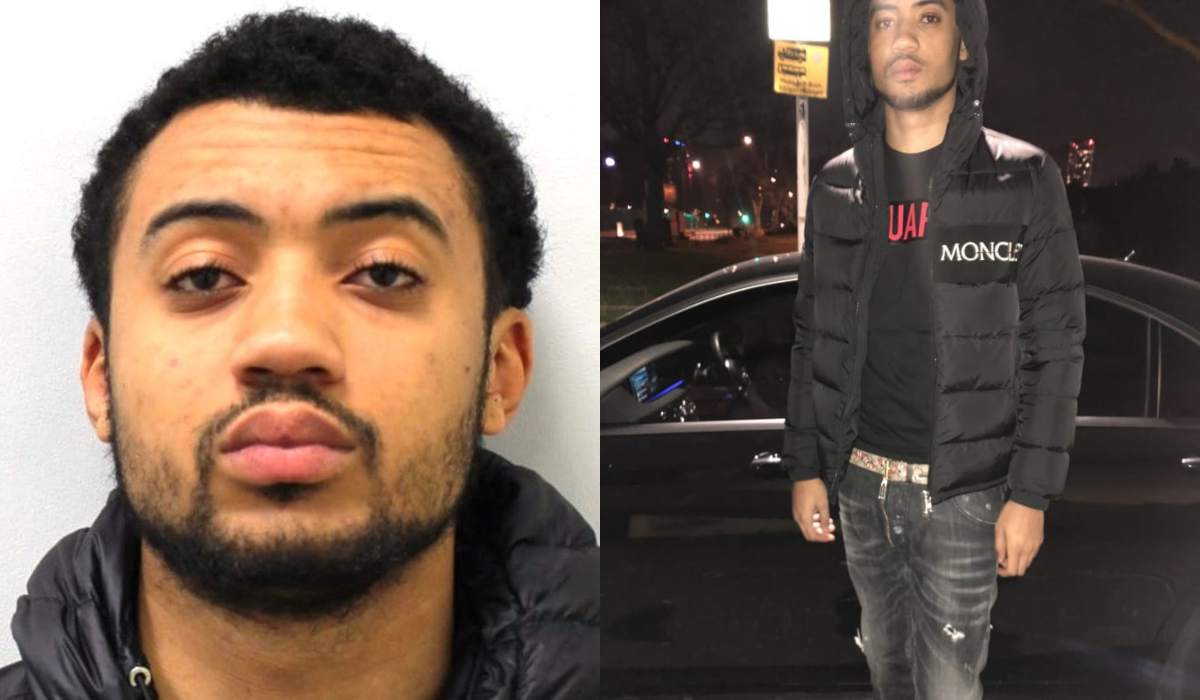 A Nigerian cyber fraudster and drug dealer, Dan Aiyegbusi, has been jailed for five years in the U.K.

The self-confessed cyber fraudster, after a proactive investigation by the Met’s Cyber Crime Unit (CCU), was sentenced Tuesday, 28 January, 2020, at Southwark Crown Court.

He had admitted to never working a day in his life and colluded with organised hackers in the UK and internationally to launder stolen money.

The court heard that in April 2018, a Facebook account was identified in the name of ‘Miyuwa Oluwafemi’ – which was a pseudonym used by Aiyegbusi.

The Facebook account was being used to advertise compromised online bank accounts, with the username and password often having been acquired through cyber-dependent crime such as ‘phishing’.