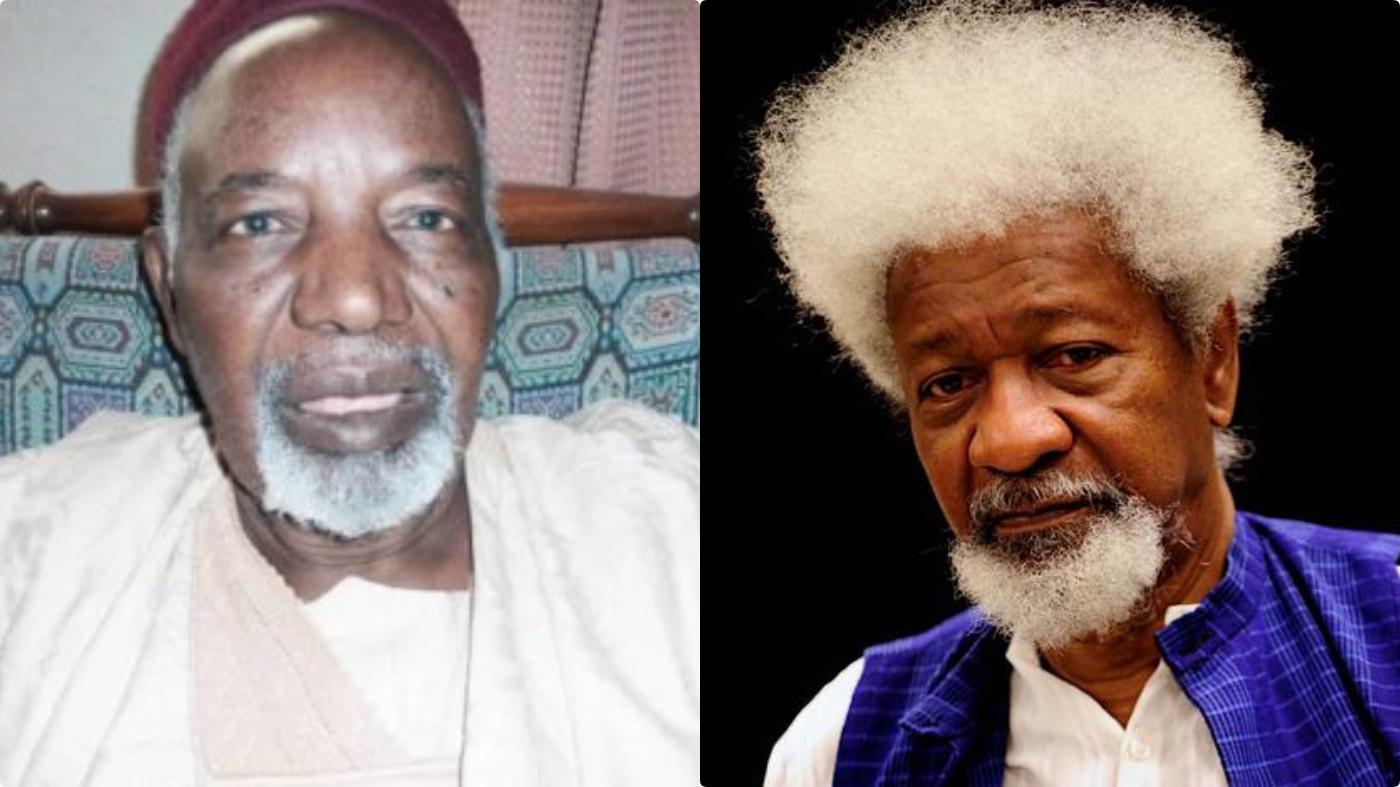 Musa had over the weekend alleged that Southwest establishment of Amotekun was a ploy by Yorubas to create Oduduwa Republic.

However, Soyinka said Musa was wrong about his assertion on the reason Amotekun was established by the Southwest region.

In a statement, the Nobel Laureate said: “Balarabe is sadly, but I hope not tragically wrong. I invoke the tragic dimension here because the making of a tragedy, especially for nations, often begins when fears are mistaken or promoted as facts, and governments either by themselves, or together with interest groups, are enticed by fears into embarking on precipitate, irrational, and irreversible acts.

“Such acts turn out in the end to be based on nothing but fears, sometimes generated by guilt over past injustices, such as inequitable dealing.

“That is the basis of tragedy, towards which nations are propelled by a partial, or wrongful reading of socio-political realities and – history. I would like to see this nation avoid such a blunder. So, I am certain, would Balarabe Musa.

“Raising the specter of secession was a facile approach to the dangerous, self-evident lapses in governance which Balarabe himself acknowledged in his response to the Amotekun principle made flesh.

“He said the midwives of Amotekun had repeatedly acknowledged that theirs is only a contribution towards a crisis of escalating proportions and that other states should be encouraged to emulate, not misread such initiatives, then demonize them by false attributions, saying “that is the certain recipe for tragedy.”