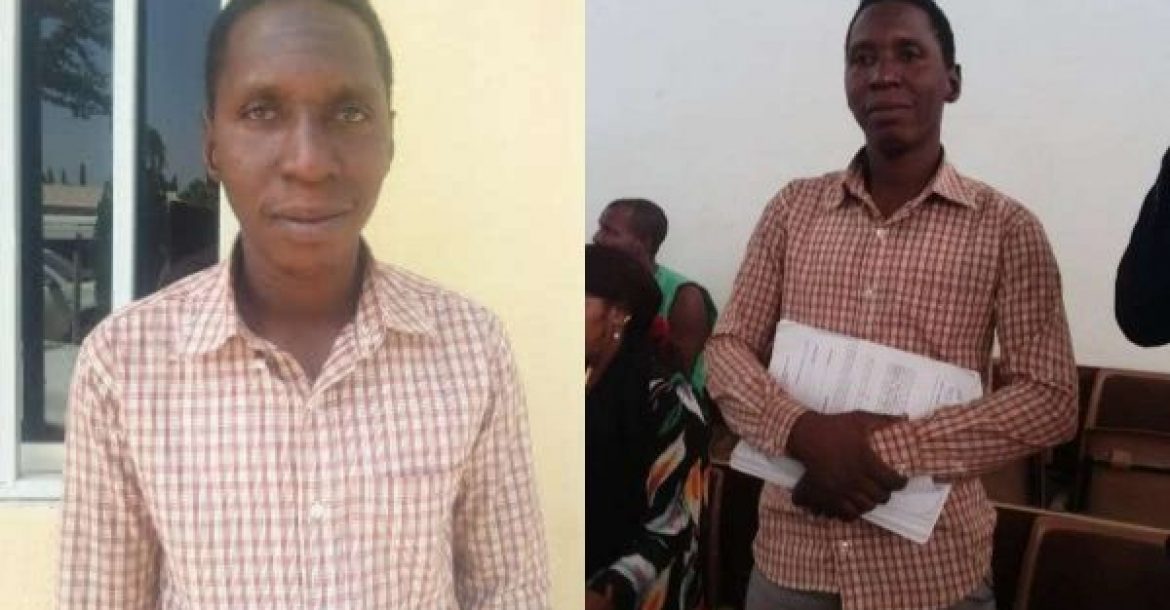 A Federal High Court sitting in Yola, the Adamawa state capital, has sentenced an accountant of the Church of Brethren in Nigeria, Ibrahim Aku, to 18 years in prison for fraud.

According to the EFCC, the money was generated by the church members through offerings, donations and tithes.

The defendant, who pleaded guilty to the charges, was sentenced to 18-years in prison without an option of fine.

The judge also ordered Aku to pay back the money as restitution to the church, adding that the proceeds of the crime recovered in the course of the investigation should be sold and the funds should be remitted to the church.

Reacting to the judgement, an EFCC official, Bello Bajoga, said:

“The convict was entrusted with church money and he ended up diverting the money and forged tellers and presented same as genuine, to serve as evidence of payment of the remittance”.

In similar turn of event, the General Overseer of Living Faith Church, Bishop David Oyedepo, has dismissed some senior officials of the ministry for allegedly looting the church treasury.