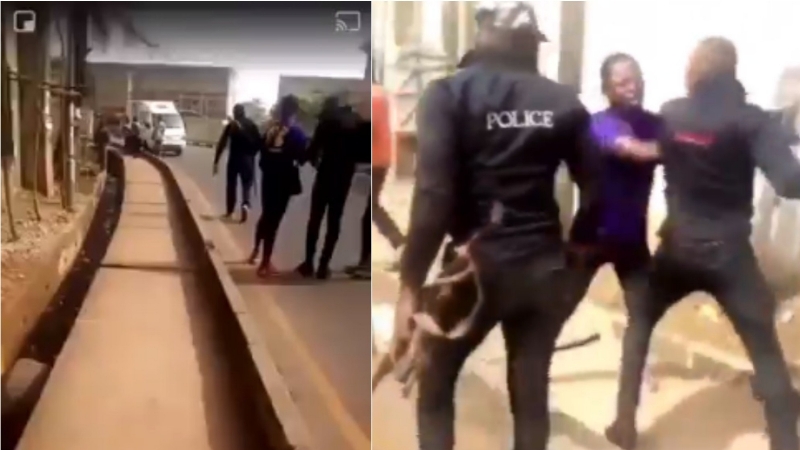 The arrest of the three police officers was revealed by the Nigerian Police Force via its twitter page.

According to the tweets credited to the Nigerian Police Force, the police officers were arrested after they were traced and identified by the Enugu State Police Command.

It was further disclosed that they have been detained and currently in custody pending the commencement of their Orderly Room Trial – an internal disciplinary procedure of the Force.