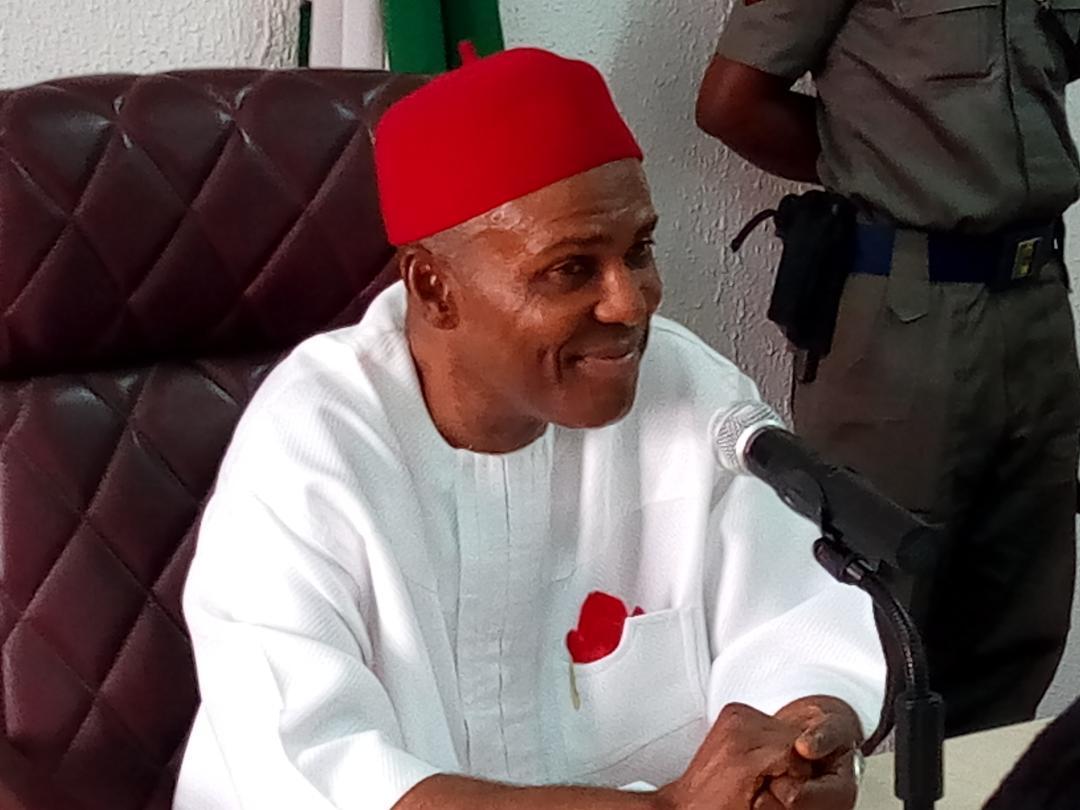 All Progressives Congress (APC), Southeast zone has endorsed the minister of Science and Technology, Dr Ogbonnaya Onu as its leader in the zone.

The endorsement took place at a well attended zonal meeting held on Thursday at the country home of the minister at Uburu, Ebonyi state.

A motion moved by the national vice chairman of the party in Southeast, Chief Emma Eneukwu to that effect was carried and endorsed by all in attendance.

The issue of 2023 presidency was also raised at the meeting but was unanimously resolved to be deferred to another date.

Onu while addressing the meeting admonished members to develop the spirit of forgiveness.

“If any member of APC has offended you, please try and forgive because all of us are Christians. We believe very strongly that when offended if we forgive that we are lifting a great burden on ourselves,” he told the members.

The minister made the members realize that there were no longer factions in the party as “we don’t want to have factions.”

He drew the attention of members to the fact that in the six geopolitical zones, “we are the only zone without a governor elected on the platform of the APC. Is that right? Is that correct? Is it what we want? So we want a change. We have our best people representing us and the national working committee of our great party will be giving us good leadership. And we believe strongly that by 2023 we should be aiming at a minimum of three governor elected on the platform of APC in the South East.”

“Then nobody will ever say that South East has not made contributions to the party. Let us also congratulate ourselves because if you look at the election records the South East has the greatest percentage increase in terms of supporting Mr President in 2019 as against 2015.

“The total vote from the south east may be the smallest but if you look at the percentage increase between the two elections the greatest among the six geopolitical zones is coming from the south east. This in signal is reassuring and is telling all those who can look deep into matters that there is the potential for the South East to turn around and be the base of APC in the future. This we can do and this I believe with the help of the almighty we will do.