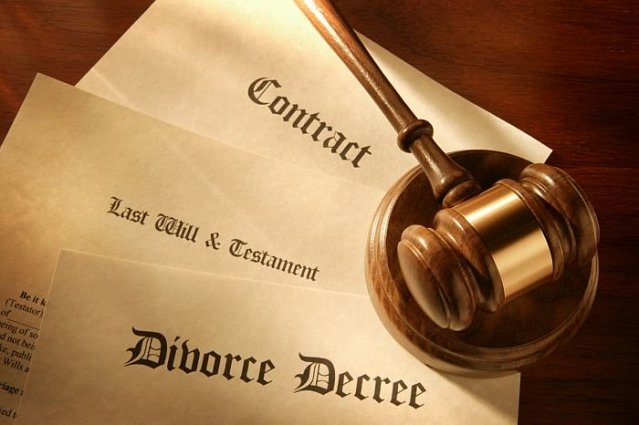 The Islamic cleric made this revelation while speaking during the Nikkah (Wedding) ceremony between Amirah Sanni, daughter of Chairman, Muslim Community of Oyo State, Alhaji Kunle Sanni and Abdulkabir Alao Ishola, son of Baba Adini of Yorubaland, Alhaji Sarafa Ishola which held at the University of Ibadan.

Ahmad while speaking said that a lot of factors were responsible for marriage breakups but impatience and lack of endurance were the major reasons marriages break up easily nowadays.

He said, “Marriage breakup nowadays has a lot of many reasons, but principally, the couples are not patient with one another.

“Marriage requires a lot of patience, mutual accommodation and a lot of prayers.

“Marriage requires a lot of determination to make it work, because there is a lot of time of blending between the coupl and this takes patience and perseverance.”

He advised couples to always be patient and endure with one another to avoid marriage breakdown.

He further said that a healthy marriage depends on heathy family and society.

The Alake of Egbaland, Oba Adedotun Gbadebo, advised the couple to increase on the initial love they shared before marriage.

The monarch said, “They should maintain the same level of love they shared before marriage, show tolerance and understanding”.

Gbadebo also called for more understanding among the couple and wished them well as they commenced another journey of life.