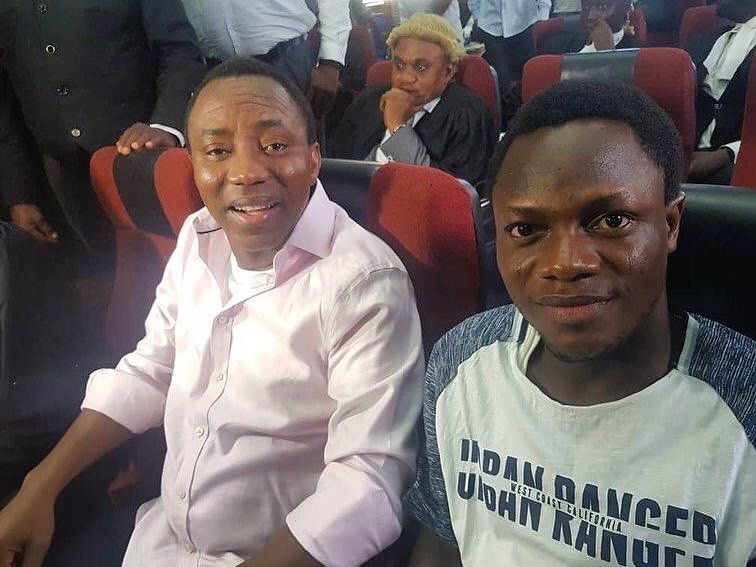 Justice Ijeoma Ojukwu of the Federal High Court, Abuja, has ordered the Department of State Services to release human rights activists, Omoyele Sowore and Olawale Bakare, within the next 24 hours.

The judge also ordered the DSS to pay the sum of N100, 000 to Sowore for refusing to release him on bail despite two court orders to that effect.

The court also adjourned the trial of the case brought against them by the Nigerian Government till December 6 (tomorrow) for continuation.