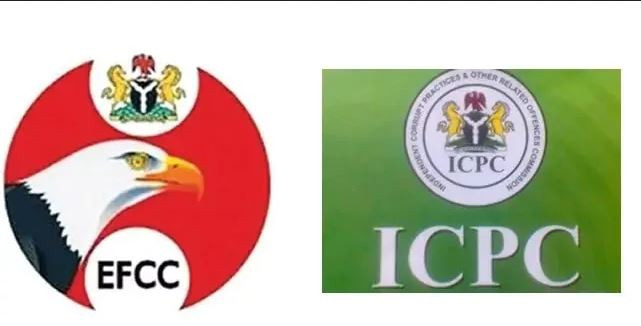 The Economic and Financial Crimes Commission (EFCC) and the Independent Corrupt Practices and Other Related Offences Commission (ICPC) have been stripped of powers to seize assets of people being investigated as disclosed in a recent published government gazette.

The powers to seize properties have been transferred to the Office of the Attorney-General of the Federation (AGF) in accordance with Vol. 106, No 163 titled, “Asset Tracing, Recovery and Management Regulation 2019 as revealed by the gazette.

It was learnt that EFCC and the ICPC had the powers to initiate non-conviction based forfeiture.

“All non-conviction based forfeiture shall be conducted by the Office of the Attorney-General of the Federation.

“Where a non-conviction based forfeiture procedure arises, the LEA (Law Enforcement Agency) and ACAs (Anti-Corruption Agencies) shall transfer the matter to the Office of the AGF,’’ the gazette states.

In addition, all seized assets shall be registered by all the Ministries, Departments and Agencies of government while all final forfeited assets recovered by agencies shall be handed over to the AGF within 60 days from the commencement of the regulations of management.