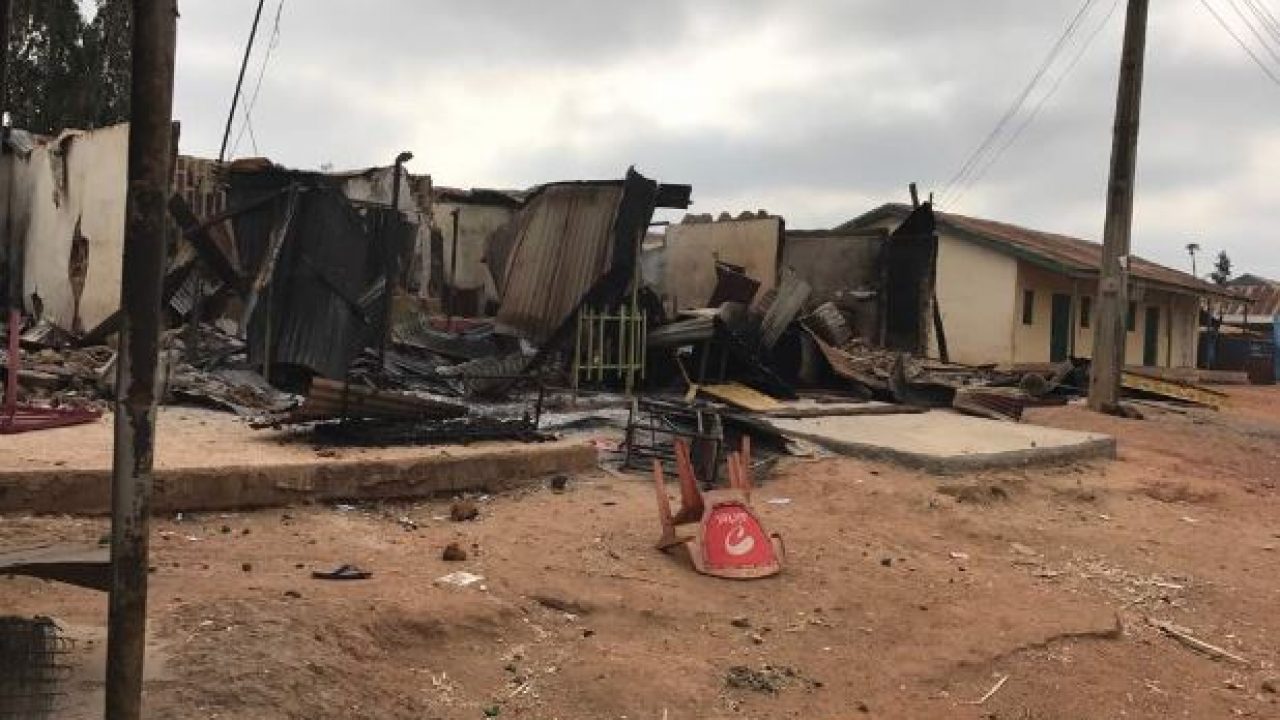 At least five persons have been shot dead and many houses burnt in an attack in Kaura local government area of Kaduna state.

Katuka said the attackers stormed the village around 4pm on Thursday.

“Five persons were killed, while two others are still missing. A number of houses, including the new police outpost, were vandalised and burnt,” he said.

“We have urged the people to remain calm and have confidence in the security agents that have already secured the area, while investigation is ongoing.”

“No police station was burnt although a few houses were touched.”

Sabo further said the police area commander in Kafanchan led a team of policemen to the affected area.