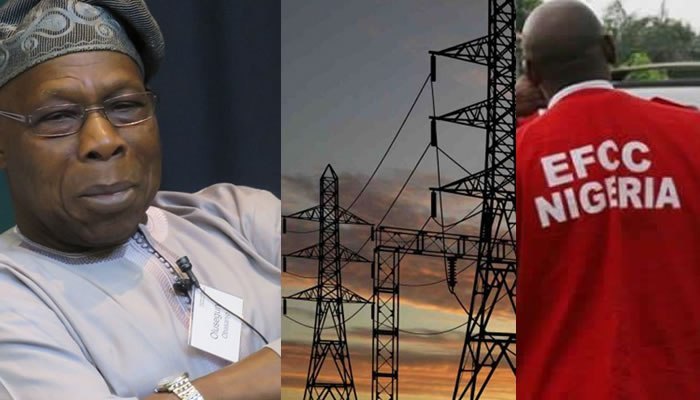 Two top officials of the Niger Delta Power Holding Company (NDPHC), the company which supervised execution of the $16 billion Obasanjo power projects, have been arrested by the EFCC.

They were among the four persons detained by the anti-graft agency on Wednesday.

The arrests signaled the beginning of the probe of the humongous expenditure during the Obasanjo presidency, with little results to show.

The NDPHC officials arrested are the Head of Finance Marvel Emefiele and Head of Compensation Eze M. C. Odigbo, The Nation Reported.