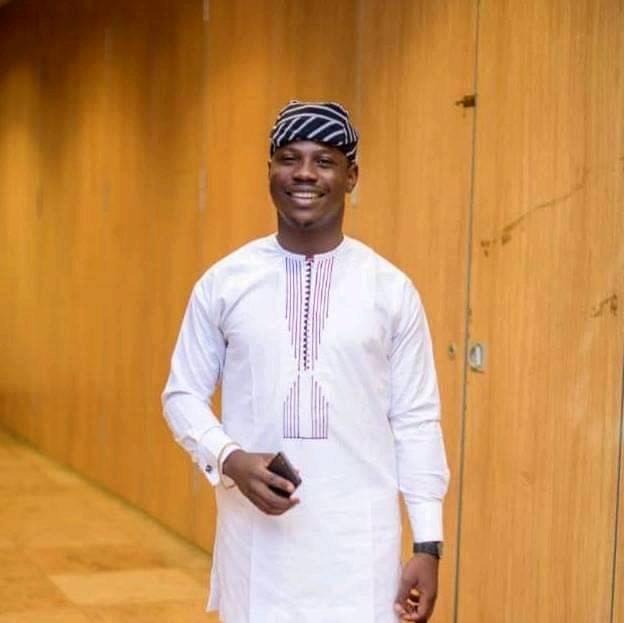 Nigerians trooped to social media on Tuesday to give plaudits to the Oyo state governor, Seyi Makinde for nominating a 27-year-old man as commissioner.

This was revealed in a message issued by the Speaker of the House, Adebo Ogundoyin on Monday.

The young commissioner-nominee was identified as Seun Fakorede, a graduate of the Obafemi Awolowo University.

He bagged a civil engineering degree from the OAU in 2016.

Ogundoyin wrote: “Let’s clear the air, the Oyo State House of Assembly has received the name of the 27-year-old Seun Fakorede of Ibarapaland as commissioner-nominee from the Oyo State government led by Governor Seyi Makinde.”

A commentator wrote: “Everytime Seyi Makinde is trending, it’s always about another amazing thing he has done in Oyo state. With all the campaign our governor here did, me I’ve not heard of any significant thing he has done since assuming office.”

Another wrote: “Governor Seyi Makinde appoints a 27yrs old young man into his excos. Good decision from him. Hope the young man won’t disappoint the youths, he should work hard so other governors will see reason to bring more youths onboard.”

Hornomeh wrote: “Seyi Makinde the kind of politician we need.”

@PeterJev: “Meanwhile, I’m moving to Ibadan soon. The state has a reasonable Governor.”