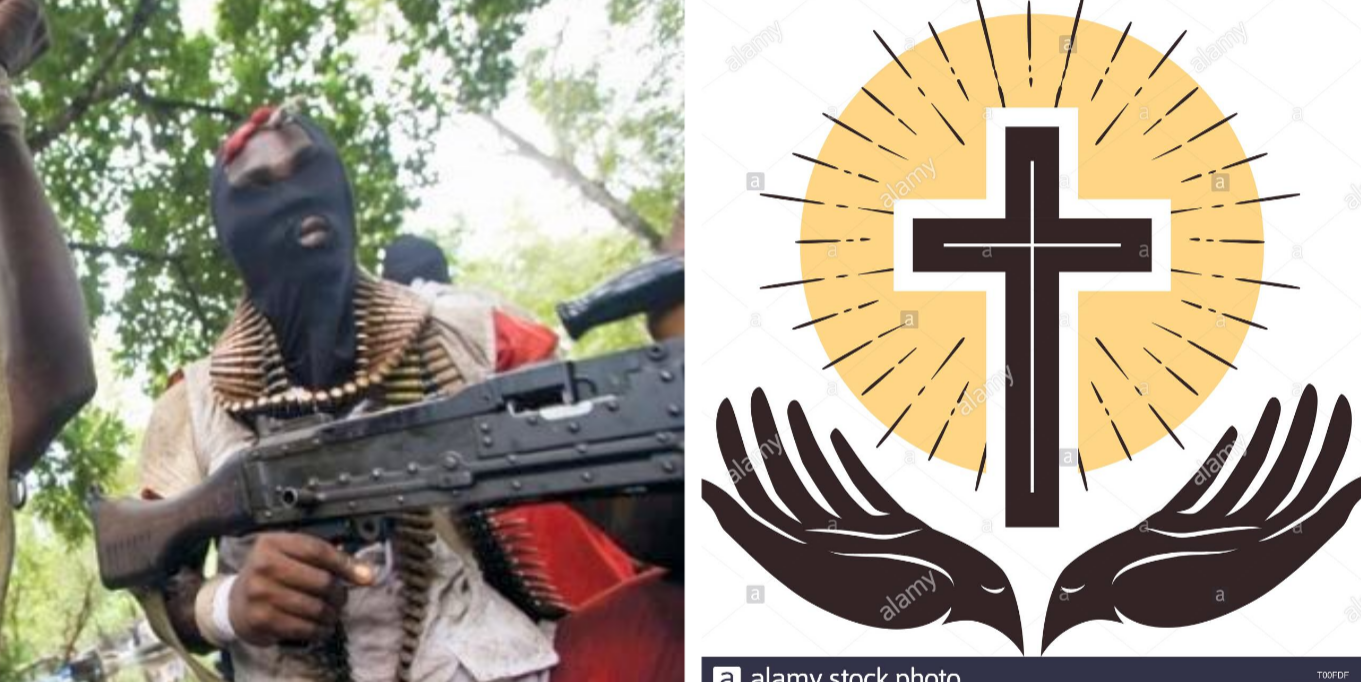 According to Vanguard reports, the nuns were attacked in front of their residence while on their way to morning Mass.

“They were confronted by the armed men who probably waited outside their residence for them as they were proceeding for morning Mass.

“The armed attackers who were about four stopped the vehicle and ordered the Reverend Sisters to step out and lie on the ground, after which took possession of the bus and sped off without hurting any of them,” the source said.

Confirming the development, the Director of Communications, Catholic Dioceses of Makurdi, Revd. Fr. Moses Iorapuu, said the Nuns were not injured in the attack.

“The armed men snatched the vehicle with registration number, Lagos APP786AS and Chassis Number JTFO2P20O045264 after ordering the nine Sisters on board out and directing that they to lie faced down on the road.

“We thank God none of them was hurt in the attack. I just got information that somebody saw that bus heading towards Ikom in Cross River State, but the person did not know that it was stolen.”