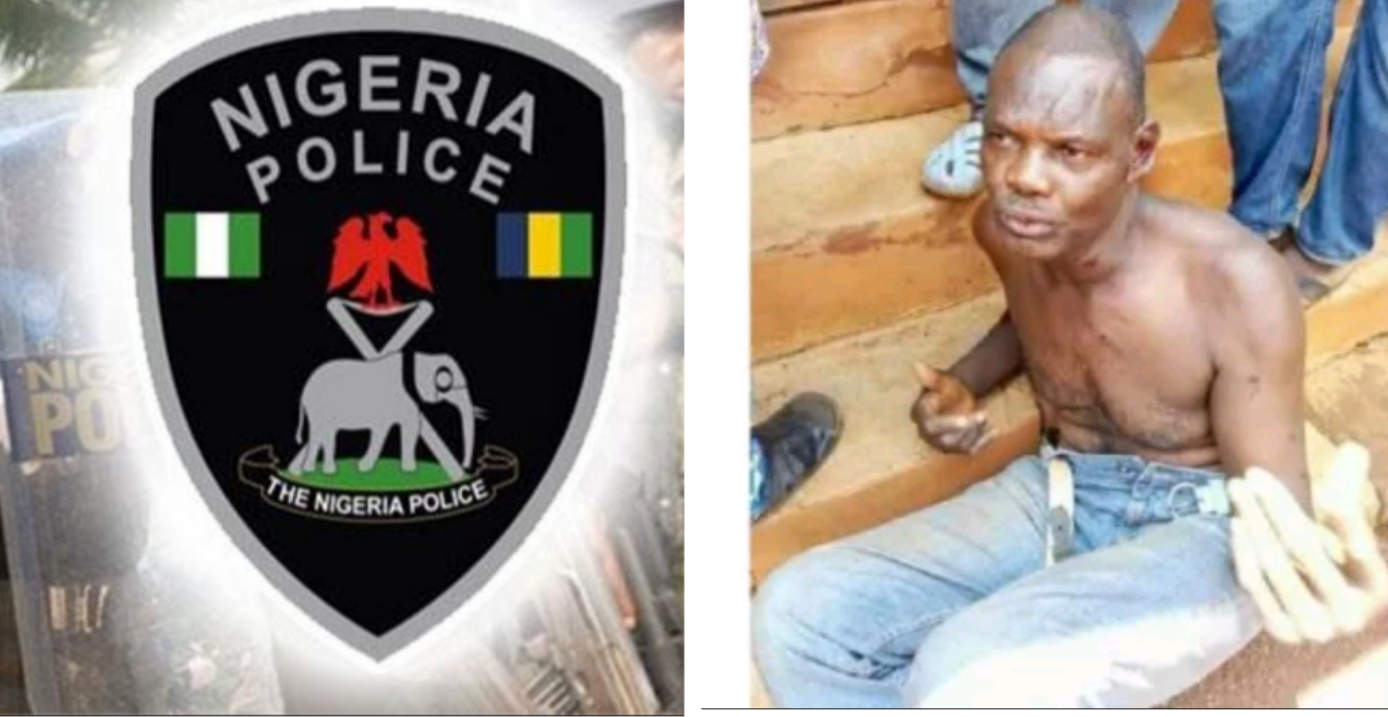 A four-year-old girl has been allegedly defiled by a 60-year-old patent medicine dealer in Otukpo Town, Benue State.

The suspect who narrowly escaped being lynched by an angry mob was identified as Clement Ikechukwu Ogeniyi.

We learnt that the minor was lured into the room by Clement and had carnal knowledge of her at the weekend.

A relative told Newsmen that the victim was sent to buy Vitamin C tablets from the suspect’s medicine store on the said day the ugly incident occurred.

“When the girl came home on Tuesday, we discovered she was walking funny. So, I took her inside my house and checked her. She revealed to me that Ikechukwu, popularly known as Ad’Igbo (Baba Igbo) kissed her and touched her private part with his penis.”

It was further learnt that soon after the matter became public knowledge, an angry mob almost lynched the suspect as further revelations suggested that he had molested other minors in the neighbourhood.

Spokesperson of the police in the state, DSP Catherine Anene, who confirmed that the suspect was already in the custody of the police in Otukpo, said he would be transferred to the command’s headquarters as soon as possible.