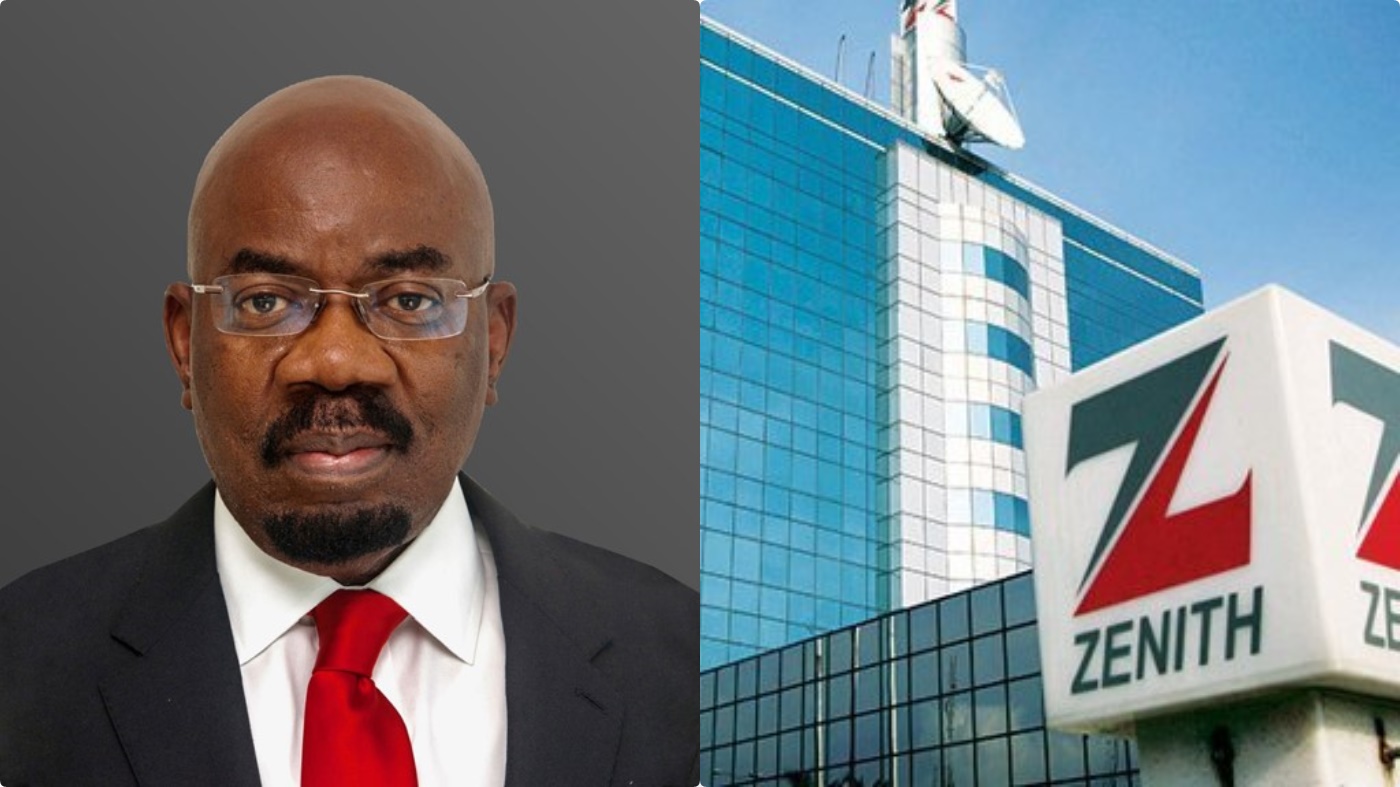 Jim Ovia, founder and chairman of Zenith Bank has lost close to $64 million in paper net worth over the last 6 months as the stock price of his bank shed 33% in value within that period, Forbes reports.

On the 8th of February this year, the bank was trading at a share price of N24.4 ($0.06). However at the close of trading on Thursday, its share price had dropped to N16.35 following consistent daily losses over the past few weeks.

The last few months have been a bit of a disaster for many companies listed on the Nigerian Stock Exchange. The stocks of several blue-chip stocks such as Zenith Bank, Dangote Cement, Transcorp and United Bank of Africa among several others have hit one-year-lows as foreign portfolio investors who dominate the equities market have been pulling out funds from the Nigerian capital markets while waiting for policy signals that could lift growth in the economy several weeks after President Muhammadu Buhari won re-election.

“Foreign investors are not exactly complicated. All they are looking for a broader catalyst like government policy or macro announcement that suggest growth for the economy is becoming better. Buhari’s government has been slow in providing a coherent economic policy that will give foreign investors some sort of comfort, so they are taking to the hills,” says Ademola Adeleke, an Abuja-based stockbroker.

Apart from his shareholding in Zenith Bank, 65 year-old Jim Ovia is one of Nigeria’s largest property owners.

In 2015 he featured in FORBES’ ranking of Africa’s 50 Richest with a fortune that was estimated at $550 million at the time.