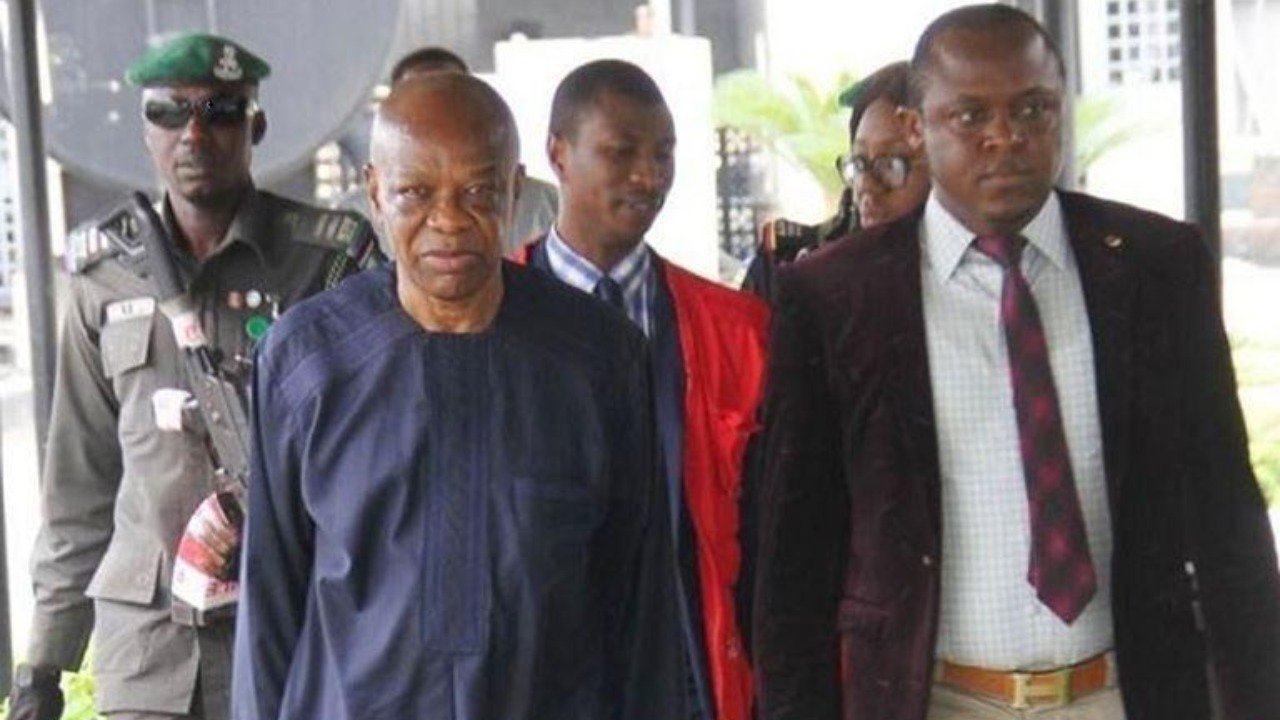 A Federal High Court in Lagos on Friday granted a N1bn bail to a former chairman of the Independent National Electoral Commission (INEC), Maurice Iwu, in his trial over an alleged fraud of N1.23bn.

The Economic and Financial Crimes Commission (EFCC) Thursday arraigned Iwu before the court on a four-count charge bordering on money laundering.

He pleaded not guilty to the charges.

The judge, Justice Chuka Obiozor ruled that Iwu should be remanded in EFCC custody till Friday.

Iwu was alleged to have between December 2014 and March 2015, aided the concealment of the sum of N1.2billion.

The said sum was in the bank account of Bioresources Institute of Nigeria Limited domiciled in the United Bank for Africa, (UBA) PLC.

Iwu has, however, been granted bail to the tune of N1 billion and two sureties.

The judge said one of the sureties must own a landed property in Lagos while the other must be a professor or a civil servant not below Grade Level 16.

He said both sureties must present their bank statements, showing a minimum balance of N1bn.

The sureties are also to submit their recent passport photographs.

Iwu was also ordered to submit his passport to the court.

The judge ordered that he should be remanded in the prison custody pending the fulfilment of the bail conditions.