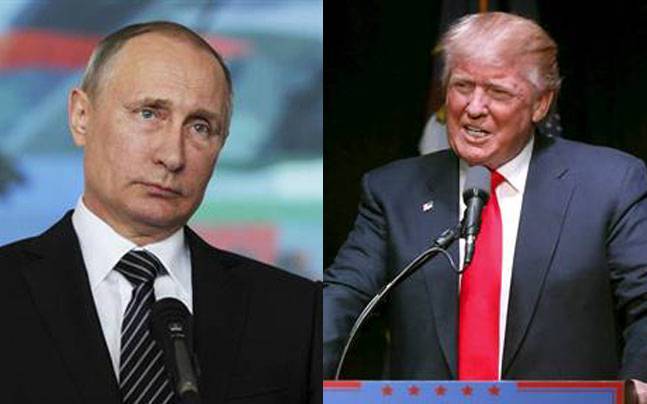 US Defence Secretary Mark Esper had said on Saturday August 3, that he was in favour of placing ground-launched and intermediate-range missiles in Asia relatively soon.

“If Russia obtains reliable information that the United States has finished developing these systems and started to produce them, Russia will have no option other than to engage in a full-scale effort to develop similar missiles,” Putin said in a statement.

“In order to avoid chaos with no rules, restrictions or laws, we need to once more weigh up all the dangerous consequences and launch a serious and meaningful dialogue free from any ambiguity,” Putin added.

Recall that the US stated that Russia already developed a missile with a range that falls in the 300-3,400 mile distance outlawed under the agreement, which was signed in 1987 by President Reagan and Soviet leader Mikhail Gorbachev. It gave Russia until Friday August 2 to destroy those missiles, but Russia has denied any violation of the treaty.