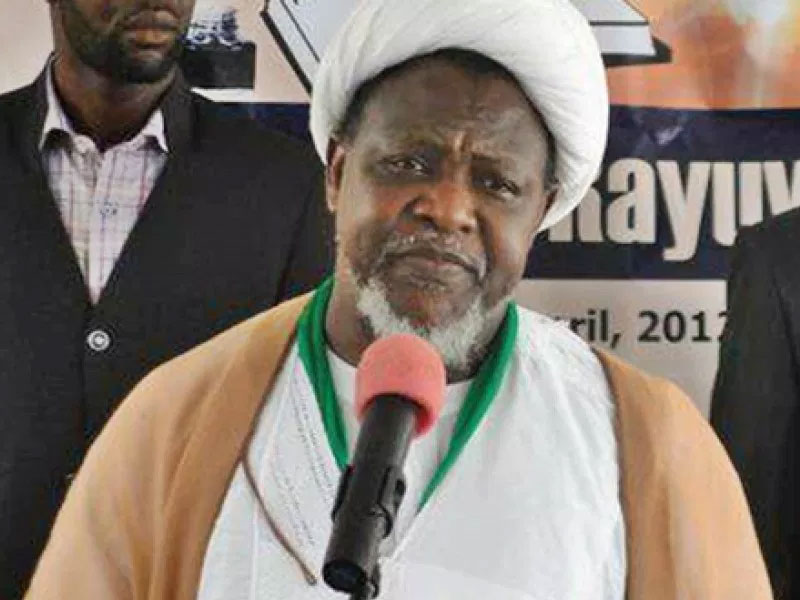 The Islamic Republic of Iran has asked the federal government to release Ibrahim El-Zakzaky, leader of the Islamic Movement of Nigeria (IMN), and send him to the country for treatment.

Mohammed Montazeri, the country’s prosecutor-general, made this known in a letter obtained from AhlulBayt News Agency, an Iran-based news organisation.

El-Zakzaky is facing trial over allegations of culpable homicide, unlawful assembly, and disruption of public peace, among others.

The Shi’ites leader has been in the custody of the Department of State Services (DSS) since December 2015.

IMN is believed to be affiliated to the Shia Islamic ideology practised in Iran.

Montazeri urged the Nigerian judiciary to grant El-Zakzaky’s bail as his medical condition was fast deteriorating.

A Kaduna state high court had adjourned hearing on the motion for an application by El-Zakzaky to seek medical attention in India. The case is expected to come up on July 29.

El-Zakaky’s followers have been demanding his release, staging massive protests, some of which resulted in violence clashes with the police.

A recent clash with the police in Abuja had led to the death of some Shi’ites, Usman Umar, deputy commissioner of police, and Precious Owolabi, a reporter with Channels Television.