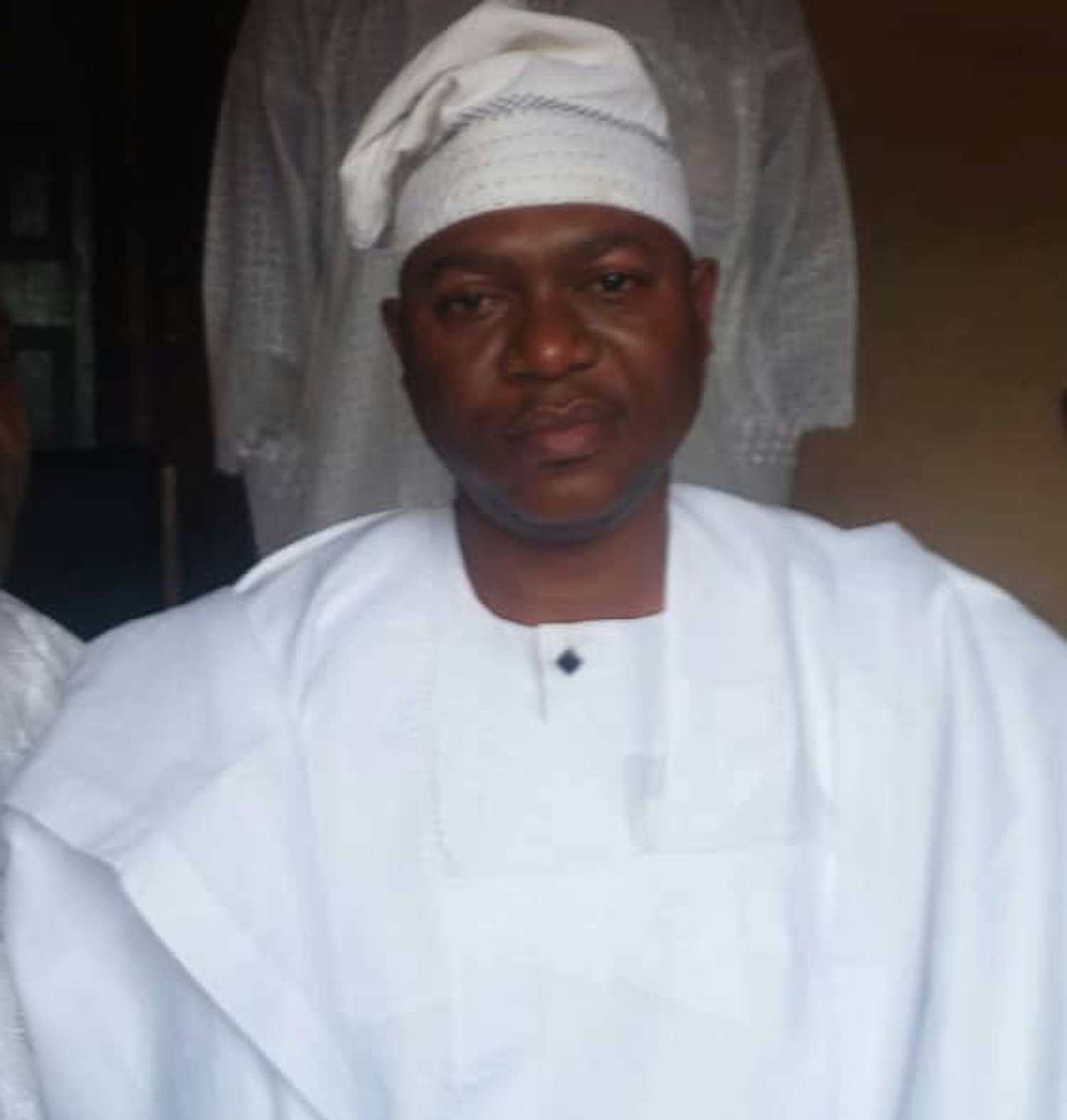 Ogunoye got 14 votes out of 15 votes cast by the 15 senior Omolowos, who have sole responsibility to select king for the ancient town, in an election conducted by officials of the local government.

Appreciating his selection, the Olowo-elect said he was elated for being chosen.

Ogunoye, who lauded the electoral process, promised to preserve and promote the customs and traditions of the town.

According to him, there will be a clear departure from the past, assuring that peace will reign during his era and all contentions will be resolved.

He asked for collaboration of other contestants to make Owo Town great.

Also speaking, Oba Kofoworola Oladoyinbo, Ojomuluda of Ijebu-Owo, tasked the king elect to conduct himself as Olowo-elect until all other things were done.

Oba Oladoyinbo asked him to caution and control exuberance of his supporters so that there would be no trouble, telling him to be magnanimous in victory.

He added that other contestants were also qualified as princes to be king, saying that he should collaborate with them in building Owo.