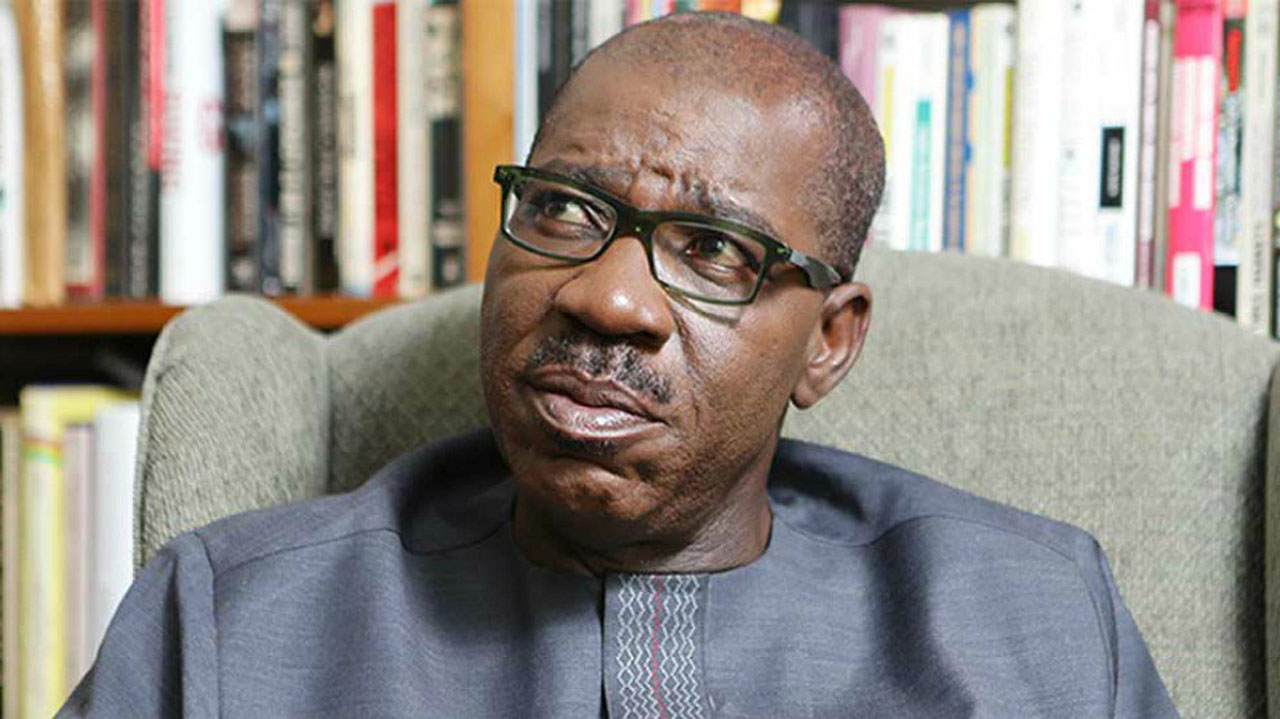 The Peoples Democratic Party in Edo State has accused Governor Godwin Obaseki of secretly conceding land to the federal government for a pilot scheme of the RUGA Settlement.

It said Governor Obaseki’s silence on the issue at a time other state governments are rejecting the establishment of RUGA settlement in their respective states was worrisome.

The PDP vowed to use all possible means including legal actions to defend the interest of Edo people in respect of the RUGA settlement.

State Chairman of the PDP, Chief Dan Orbih, who spoke Monday at a press briefing in Benin City urged Obaseki to understand that land is finite and could not be used in exchange for political bargains and favour.

Chief Orbih said Obaseki must listen to Edo people and the cries of victims of herdsmen activities.

Orbih said the PDP was concerned about political events in the state especially the lack of cohesion in the state House of Assembly dominated by members of the APC.

He urged all those concerned with the unhealthy political situation in the assembly to put aside their internal political differences and think about the greater interest of the state.

Orbih noted that lawmakers that should lead the agitation for government critical intervention to ameliorate the hardships of the people are missing in action.

According to him, “The APC can no longer blame the PDP for its misrule. The only achievement of Governor Obaseki is huge debt profile for Edo State. Obaseki is celebrating birthday at a time Edo people have nothing to celebrate.

“There is nothing to give impression of hope. The new central hospital is now for high blood pressure test, radio diagnostics and dialysis. What is happening to the 200-bed hospital. There is an urgent need to end the blame game and let the people have full benefits of the facilities in the hospital.

“We sincerely sympathies with Edo people over the unpleasant political happenings in the state. It is indeed sad to observe that after 11 years of APC government in the state, what they bequeath to Edo people is bickering, vendetta, corruption, hate and Ruga Settlement!”