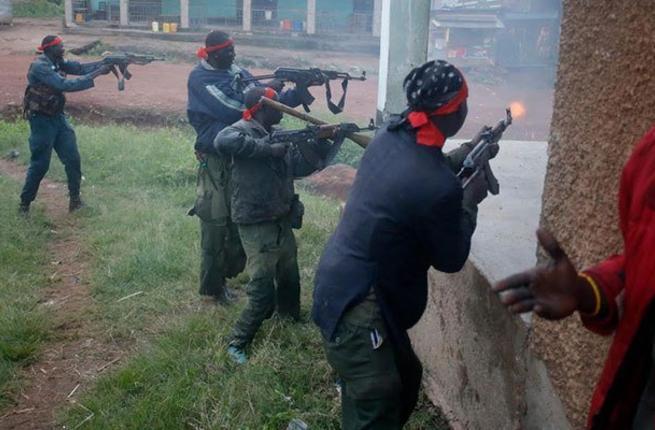 It was gathered that the two separate attacks took place on Tuesday between 2:00 a.m. and 3:00 a.m.

According to a source in Koton-Karfi, the invaders hid in a mountain surrounding the communities without the knowledge of the people.

“At about 2:00 a.m. on Tuesday, the attackers, numbering over 30, fully armed with AK 47 and other dangerous weapons, invaded the communities and opened fire on the houses of the people.

“The armed bandits divided themselves for the coordinated attacks on the two communities.“Three persons died on the spot during the attacks, which lasted several hours,” the source said.

However, the Administrator of the council, Muhammed Tanko, who confirmed the attacks while speaking with journalists yesterday, said the security agents in the state were on top of the situation.

He noted that the attack took them by surprise because Koton-Karfi community is a peaceful community.

Also, the Kogi State Police Public Relations Officer (PPRO), William Aya, said when the divisional police officer in the area received report of an impending attack in Koton-Karfi, he put his men on red alert to prevent the attack.

Aya said reports obtained from the area command in Koton-Karfi also indicated that some persons were sighted on top of the surrounding hills in the area, adding that more men of the force were mobilised to the area to beef up security.

According to him, there has not been any confirmed attack in the area that would warrant any loss of life and that the combat-ready policemen are currently patrolling the entire areas, adding: “Our men are on top of the situation and the area is calm.”

READ  Loyalists Of APC Candidates Clash With Opponents Ahead Of Polls In Lagos, Killed Two, Injured Many