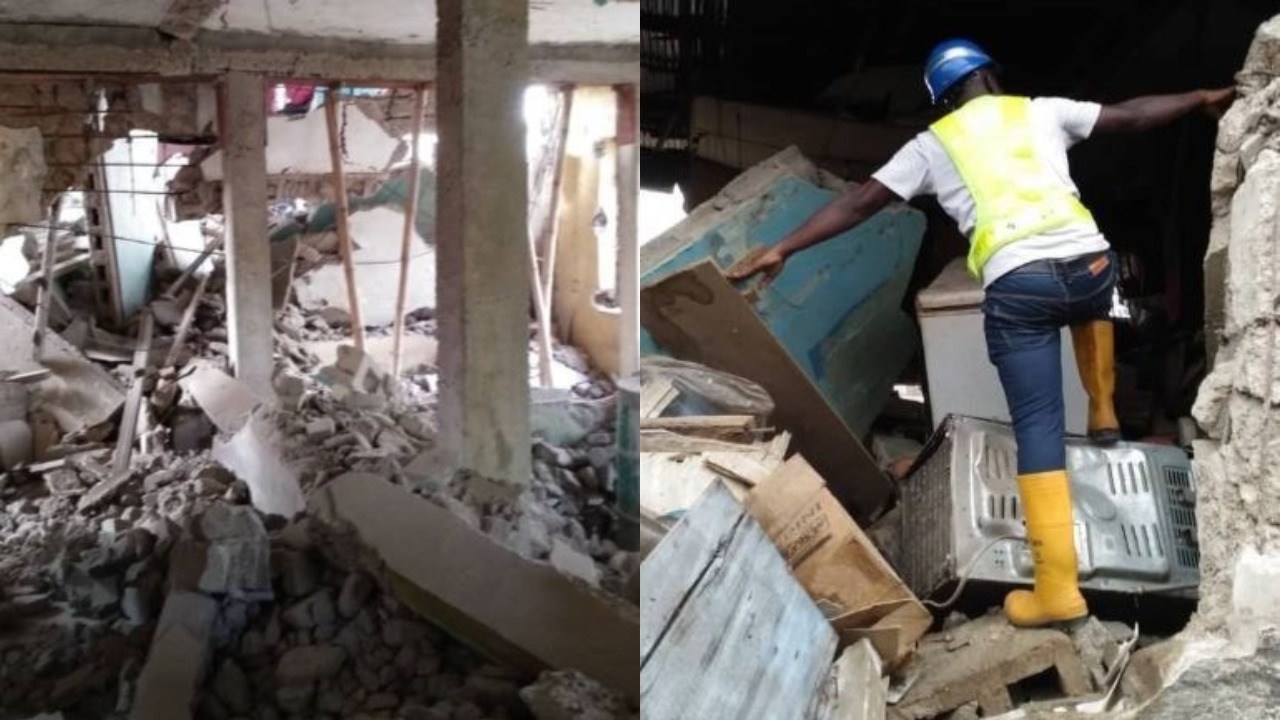 In new reports, no fewer than ten people have been reported injured after a one-storey building collapsed in the Oshodi area of Lagos State on Sunday.

The building collapsed today June 23, at No 35, Adesanya Street, Mafoluku area of Oshodi – the Director-General of the Lagos State Emergency Management Agency (LASEMA), Oke Osanyintolu, confirmed the news and blamed the collapse on poor maintenance, adding that integrity tests will be carried out on adjacent buildings to ascertain their suitability and durability.

According to him, no death was recorded and occupants have been evacuated as the building is expected to be pulled down to ensure the safety of people living in the area.