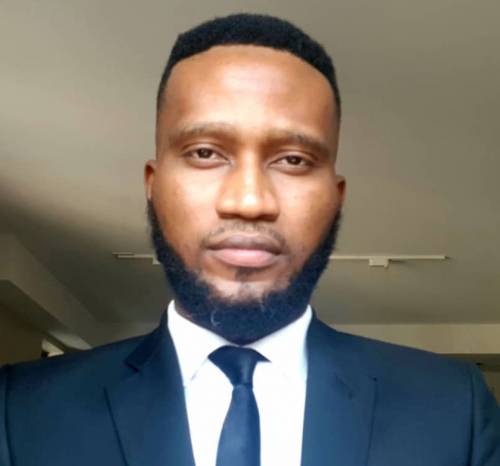 Journalist and presenter of the popular @KakaakiSocial on African Independent Television (AIT), Ohimai Amaize, has fled Nigeria on exile.

According to Saharareporters, Amaize, popularly called MrFixNigeria, left Nigeria over threats and concerns he was going to be arrested and framed for treason and incitement by the Muhammadu Buhari regime.

It will be recalled that the National Broadcasting Commission (NBC) had threatened to revoke DAAR Communications license over tweets from Nigerians shown on @kakaakisocial which was anchored by Amaize.

The NBC had on June 6 suspended the license of Daar Communications Plc., owners of Africa Independent Television (AIT) and Ray Power.

Before his stint at AIT, Amaize was Special Advisor on Media Strategy to Senator Musiliu Obanikoro, while he was the Minister of State for Defence.

He also served as Research Assistant to a former Chairman of the Economic and Financial Crimes Commission, Nuhu Ribadu and later a campaign aide spokesperson to the presidential campaign of Dele Momodu, the publisher of Ovation Magazine between 2010-2011.