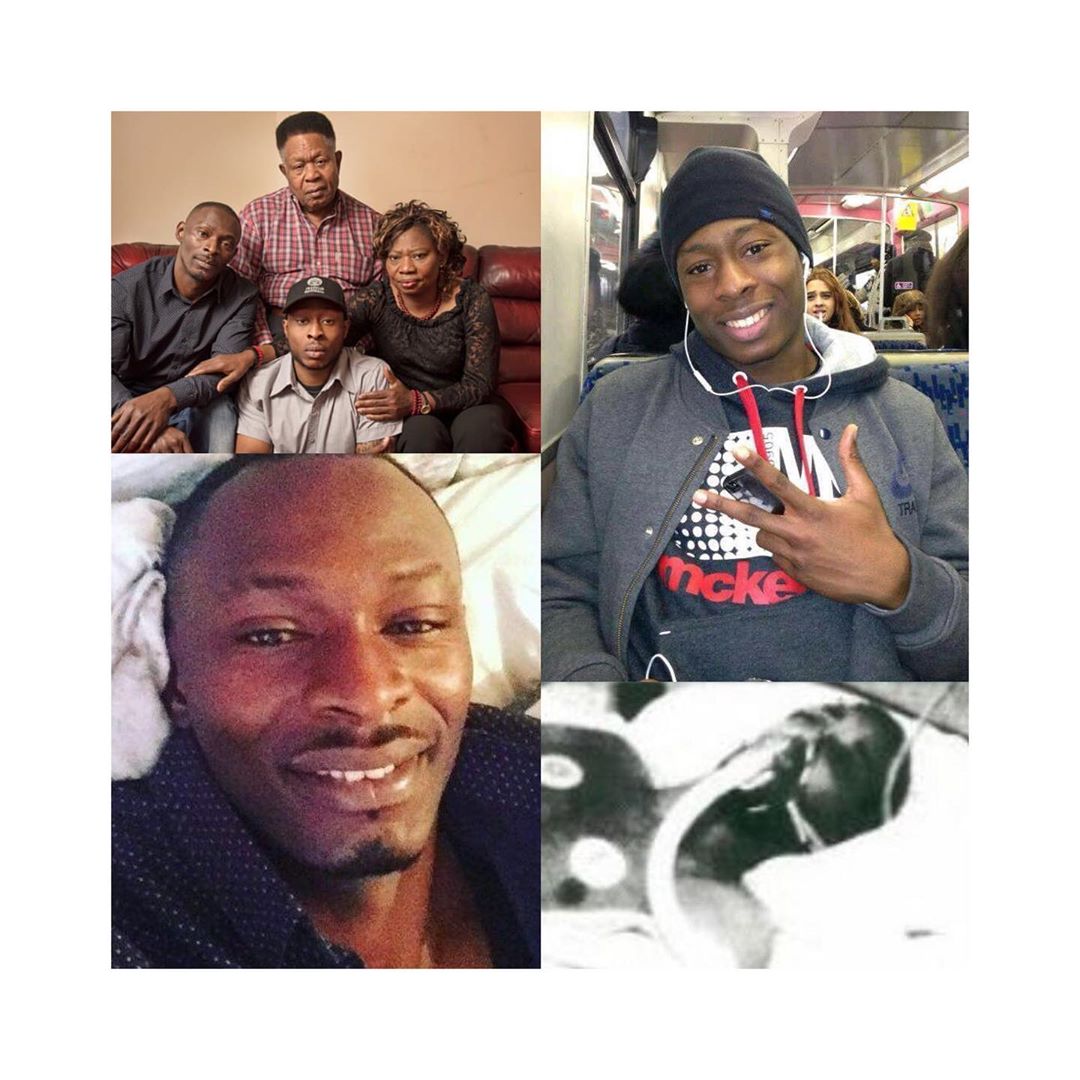 A man stabbed to death in north London, on Tuesday, has been named as Nigerian father-of-two, David Bello-Monerville.

Six years ago, his brother, Joseph, was shot in the head in a car. In 1994, another of his siblings, Trevor, 26, died after being stabbed in Hackney.

David, 38, was stabbed to death when two groups attacked each other with blades, chains and broom handles during a street battle close to his family home in Barnet.

His mother, Linda, rushed to the scene sobbing and shouting: “Not another son!”, according to neighbours.

Six years ago, David was in a car with his 19-year-old twin brothers, Joseph and Jonathan, when a gunman fired three times. None of the brothers’ killers have so far been brought to justice.

The set of twins had returned to Britain just six months before the murder, to start a degree in forensic science at London Metropolitan University. .

They had gone to Nigeria to study because of their parents’ fears over youth violence in north London.

Joseph and Jonathan were the youngest of seven children – Joseph was the last born. Superintendent Tim Alexander said: “Our thoughts are with the victim’s family at this very difficult time. .

This is such a tragic loss of life and we urge anyone with information to come forward.”