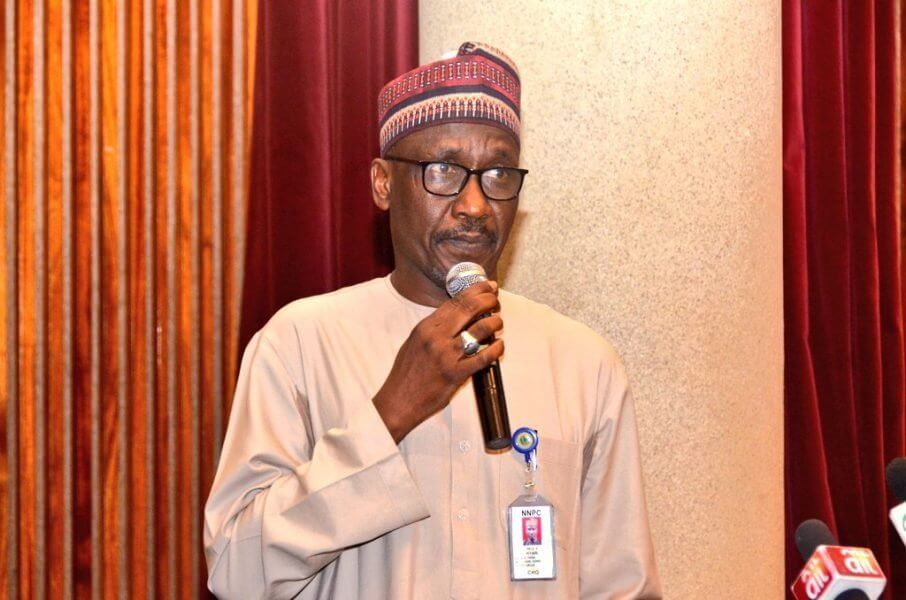 A storm of mixed reactions by Nigerians has greeted the appointment of Mele Kolo Kyari as the Group Managing Director for the Nigerian National Petroleum Corporation (NNPC).

Kyari, who replaces Dr. Maikanti Baru as NNPC GMD, will be the “19th Group Managing Director of the National Oil Company,” the statement added.

some of the reactions below…

Welcome to the Federal Republic of Kyari

And where are the APC Online Herdsmen?

TracyChels@ChelsTracy
Mele Kyari, the new @NNPCgroup GMD is not related to the outgoing Chief of Staff to the President, Abba Kyari.

Why are PDP e-rats too dull to do small research? Haba, Malam!

That corrupt Maikanti is out but the president has shown that for him, every appointment must go to the North
This is the second appointment. Ahmed Idris as AGF yesterdayhttps://www.theconscience.com.ng/2019/06/buhari-fires-northerner-maikanti-baru.html …

Ayobami@dondekojo
It’s Mele Kyari now. If I speak in in big trouble

Kiko@Ibgreenson
Mele Kyari as expected, the autonomy and power he had in that COMD was indicative of something.

PLANETABY®@planetaby
Why is difficult to do needful about your news headline??? Let me help you…..
President Buhari appoints Mele Kyari as NNPC GMD https://twitter.com/thecableng/status/1141615079424704512

I felicitate with you sir !!!

READ  Google to shut down ‘Google Plus’ after a security breach exposed the data of over 500,000 users

They won’t consider you for anything because they see you as online thugs.😆😅😀

Owoeye David@davoshalom
Buhari’s presidency has consistently demonstrated nepotism in his governance of Nigeria, it will be unwise to exclude nepotism in his decisions & actions.

The newly appointed GMD of NNPC, Mele Kyari, is from the… https://www.instagram.com/p/By7RaNOJQ2J/?igshid=i6l8w0cyaw3r …

The Jonathanian@The_Jonathanian
~ Mallam Abba Kyari is a Member of the Board of NNPC.

Olushola Olufolabi@olushola_shola
Silently positioning themselves!
let’s wait for their apologists to come and defend them!
Mele Kyari, the new NNPC GMD
who is the current group General manager, crude marketing division, will assume office as NNPC GMD on July 7. To replace Maikanti Bam,who was appointed in 2016

Mu’awiyyah Muye@MP_Muye
Dear Wailers, Before you start, No and No and No, Mele Kyari is not Abba Kyari’s Son. Please spare us that headache right now. Mele Kyari is a career NNPC Staff. Thank you

John Danfulani@john_danfulani
Mr.Mele Kyari will take over from Baru as GMD of NNPC. North East is mafiaso on rampage.

And some APC E-rat, will not stop praising a failed government,
Buhari have turned Nigeria into a family business.