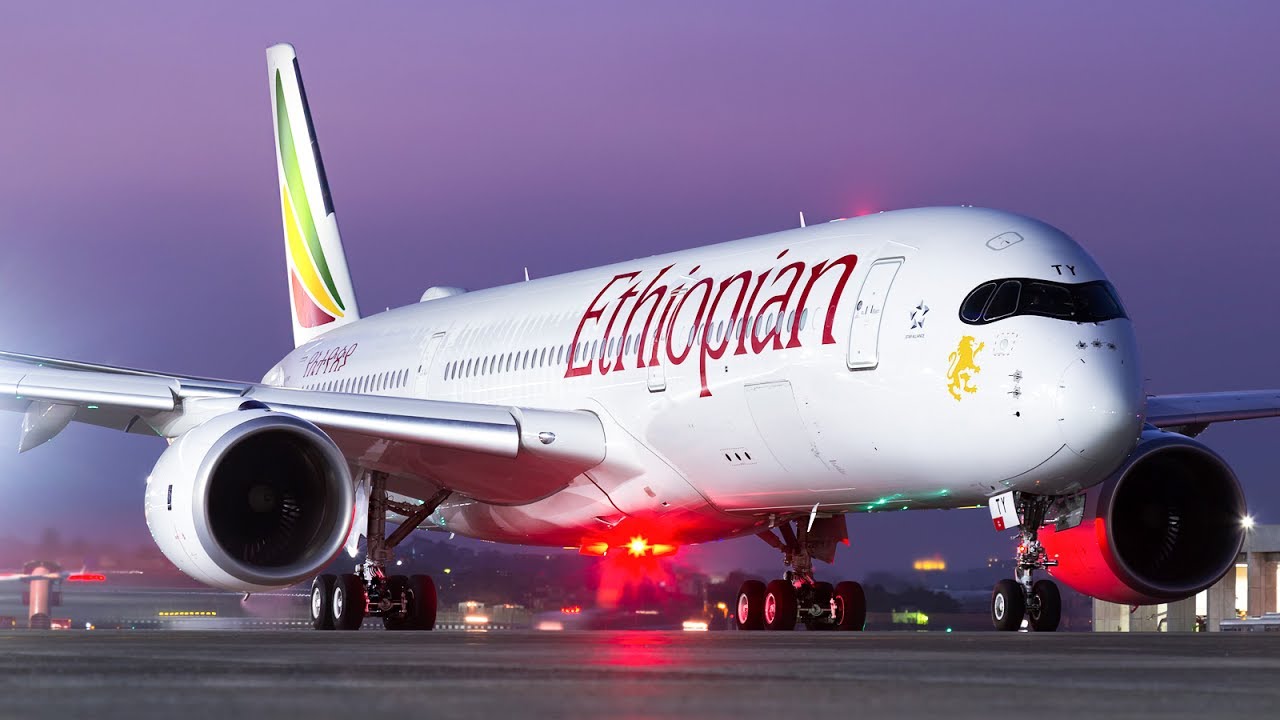 In spite of the recent incidents of air crash and near-crash involving it, Ethiopian Airlines Group, the largest Aviation Group in Africa, has again been voted the ‘Best Airline in Africa’ for third consecutive year.

Mr Tewolde GebreMariam, the Group Chief Executive Officer of Ethiopian Airlines, made the disclosure in a statement in Lagos on Wednesday.

GebreMariam said the airline bagged the award at the Skytrax 2019 World Airlines Awards in Paris on 18 June.

“I would like to sincerely thank, first and foremost, our global customers for the strong and consistent vote of confidence.

“Thanks to the entire colleagues at Ethiopian airlines, who always make extraordinary efforts to delight their customers.

“We have grown to more than 120 destinations worldwide with 115 ultra-modern fleet.

“We offer excellent connectivity with one of the best travel experiences that helped us become the best airline in Africa and one of the front-runners in the world.”

“While much has evolved in the industry, Ethiopian has stood the test of time and achieved most of its overarching goals, going halfway through its projected 15-year plan, Vision 2025.