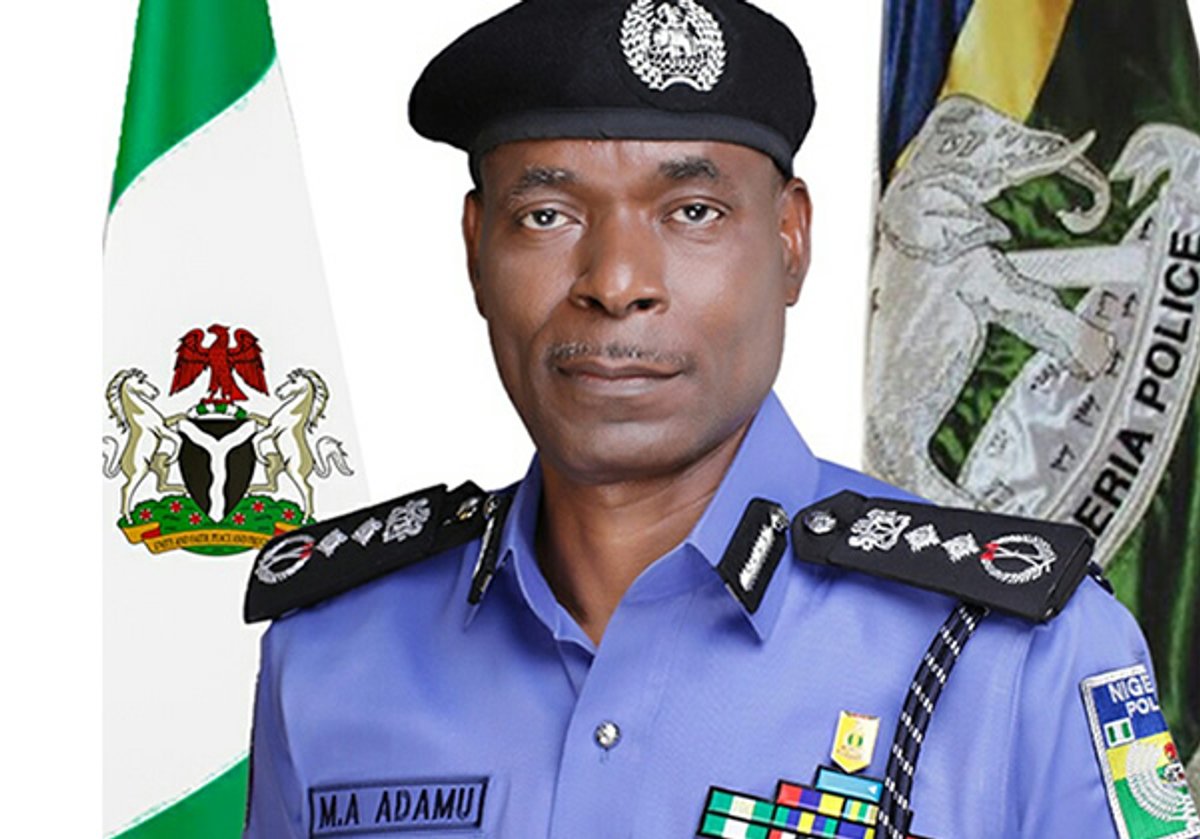 The Inspector General of Police (IGP), Mohammed Adamu, has said in spite of pockets of insecurity, the crime rate in the country is declining.

He stated this, on Monday, in his address during the monthly conference of Commissioner of Police and above.

“It is noted that while there are still isolated cases of internal security breaches which often attract publicity and national attention, the crime rate in recent times has been on the decline. This is in contrast to the criminal records over the preceding months.”

He explained that this is because of the enhancement of the institutional capacity of the Nigeria Police to respond to internal security threats and undertake intelligence-led operations.