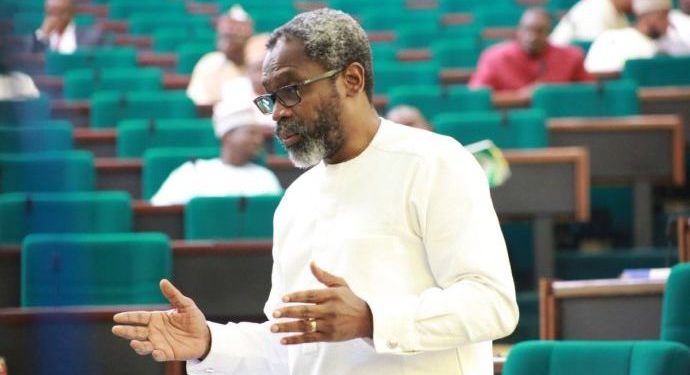 A group of lawmakers have spoken up over accusation of vote buying against the Speaker of House of Representatives, Femi Gbajabiamila

House of Representatives group, G7, are seeking legal redress over alleged proof of vote-buying and gross impunity by the Clerk of the National Assembly, Alhaji Sani Omolori.

Omolori, who supervised the June 11 election of Speaker and Deputy Speaker in the House of Representatives, is being accused of having condoned impunity among the lawmakers.

Making references to photographic images and video evidence being released to back up their claims, the group asserted that they are only embarking on a principled struggle, adding that while the members have no personal grudges against any person or political party, they will not condone any illegitimacy in the election of the person or persons who will lead the House of Representatives.

But, reacting, a House of Representatives member Khadijah Bukar Abba on Monday said that Gbajabiamila did not induce his colleagues financially to vote for him.

Abba, the acting spokesman of the House, spoke shortly after the inauguration of four adhoc committees by the Speaker on Monday.

Also Prof. Julius Ihonvbere, who stood in for the ad Committee Chairman, said Gbajabiamila had no reason to induce any lawmaker as he worked hard enough to deserve the seat.

Ihonvbere said: “For us, we have conducted a democratic election that was held and aired live. At the end, winners emerged and we all witnessed the losers congratulating the winner on the floor.

“To us as a House, everything is now in the past and we are focused on the serious legislative business we are are here to carry out, to make the House and the country better.

“As far as we are concerned, nobody received money, nobody was enticed to vote. As a matter of fact, no one campaigned intensely robust more than Gbajabiamila, and it went beyond the call of duty to explain what he has to offer.

“At times he went to parts of the country with over 120 lawmakers, with that kind of work, he needed to buy no vote”.