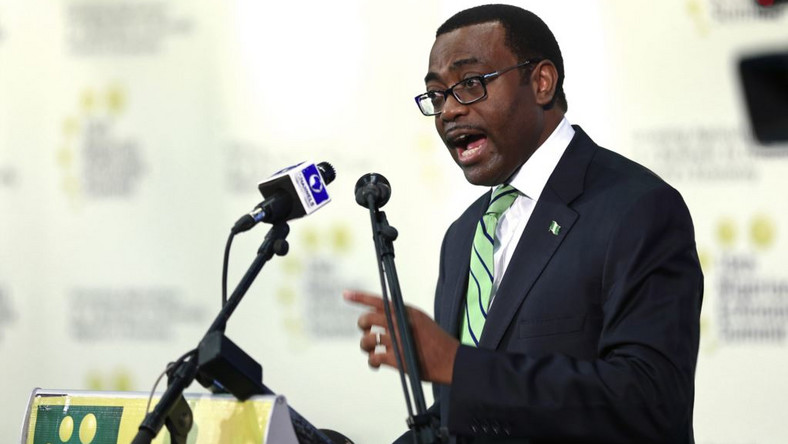 Dr Akinwumi Adesina, the President African Development Bank (AfDB) says Nigeria has all it takes to be “a power house in food and agriculture” on the African continent.

Adesina, who said this on the sidelines of the Banks’s Annual Meeting in Malabo, expressed delight that the country had introduced a lot of agricultural initiatives to boost food production.

According to him, this will go a long way in ensuring food security in Nigeria and the continent at large.

According to him, this is because Nigeria is the only country like the AfDB that has a fund of its own

Adesina said that Nigeria was a big player on the continent, especially in the area of trade.

“But the 3.3 per cent part of it is because of the weight of Nigeria in terms of the economy.

“Nigeria has always been a leader and I am sure it will continue to do so,” he said.

The AfDB president said though the country was just coming out of recession, but that notwithstanding, he was positive the future was bright economically as Nigeria addresses critical structural problems of energy, infrastructure, and making agriculture business.

“We are just putting in about over 230 million dollars in the north of Nigeria with the North East reconstruction effort, so as to build more hospitals, construct more roads and support a lot of displaced people that are in that particular area, it is part of what they call the Buhari plan.

“And the other thing that we are also doing is that we have provided 200 million dollars to help to deal with the liquidity causing problem that the Nigeria Bulk Electricity Trader (NBET) company has, so that the electricity system in Nigeria can work.”

According to him, these initiatives will also go a long way in creating jobs for Nigerians.