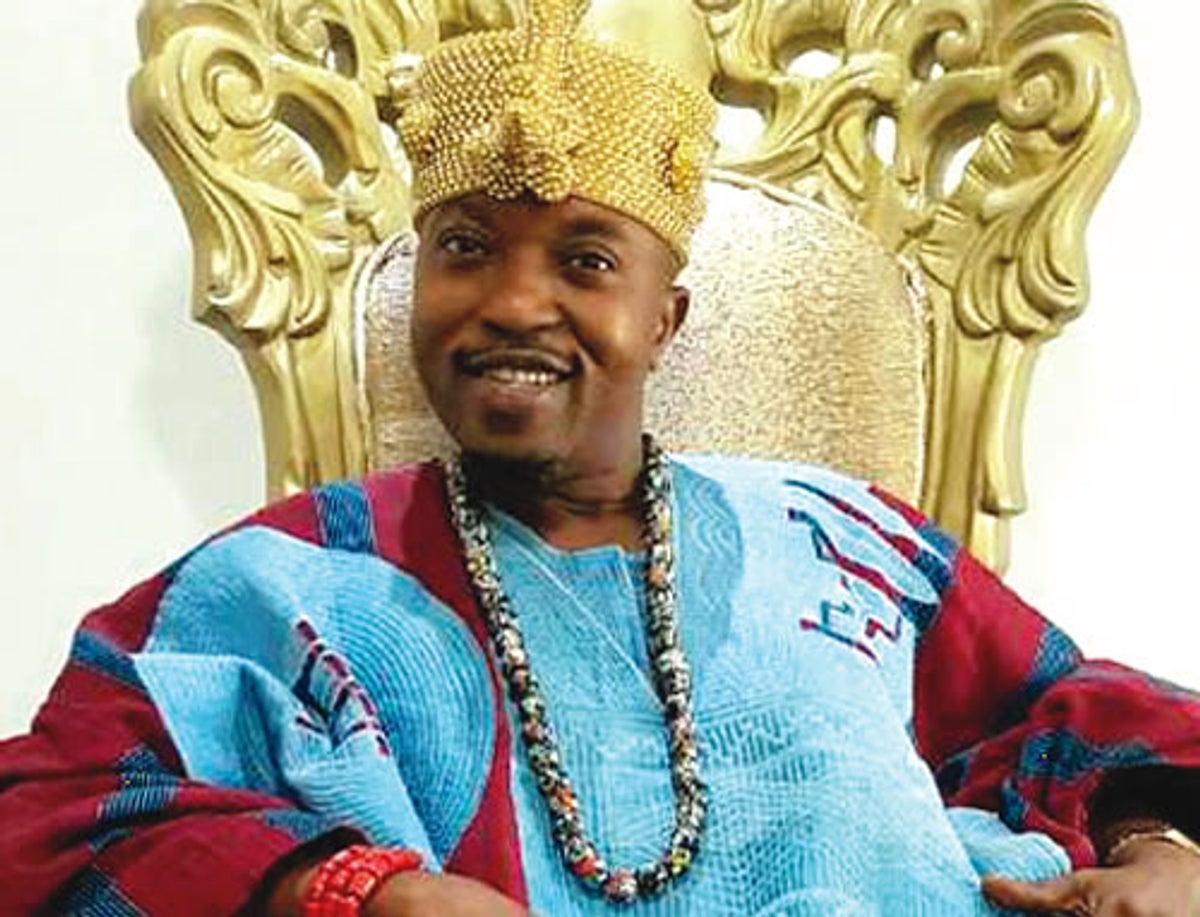 In a statement by his Press Secretary, Ibraheem Alli, the Oluwo said it was enslavement for monarchs regarded as superior to their subjects to submit their sovereignty by being members of secret societies.

He also advocated for the inauguration of Central Council of Yoruba Obas, where he said only non-members of secret societies should be allowed.

The Oluwo, who particularly urged the Ooni and the Alaafin to take the bull by the horn and lead the change, lamented the dominance and spread of secret societies in the country.

He linked the incessant ritual killings of innocent Nigerians, most especially students, to the unrepentant activities of the secret cultists, describing monarchs promoting cultism as enemies of their people.

He said: “Our foremost Yoruba traditional rulers must defend the status of their long reign. As kings, we have exclusive authority over our subjects. No office or status should be more powerful, influential and command more respect than our position as monarchs because we enjoy divine appointment.

“Many of the criminal activities in the country today are linkable to these secret societies. So, no labour is lost fighting against existence and membership of the cults springing up at alarming rates in the country. I am giving an assurance of my support for the emancipation of enslaved monarchs, who have already submitted their authorities to these inferior secret bodies in expectation of false spiritual and monetary gains.

“Which assemblage could be as strong and virile like one comprising the Alaafin, Ooni, Awujale, Owa Obokun, Alake, Akarigbo, Olugbo, Oluwo, Oba of Lagos, Olofa, Deji Akure, Olubadan, Osile, Oniru, Elegushi, and Orangun among others? What influence, authority, power, contact, and luxuries are you still searching outside this assemblage? God has divinely made us install other leaders, but because we run blindly, secret societies have hijacked our roles, subject some Obas to their whims and caprices. And this is worrisome.”

According to the monarch, the best to achieve this is through the launching of Central Council of Yoruba Obas (Ijo Oba).

“The body (Ijo Oba) will be a supreme council for discussing Yoruba affairs and will be an apex decision organ in the land. It will comprise only Obas and must mandate those willing to join to renounce membership of their secret societies. I trust the capacity of the Alaafin, the Awujale and the Oba of Lagos to live up to expectation and lead the revolutionary liberation from the subjects turning themselves to our lords,” he said.