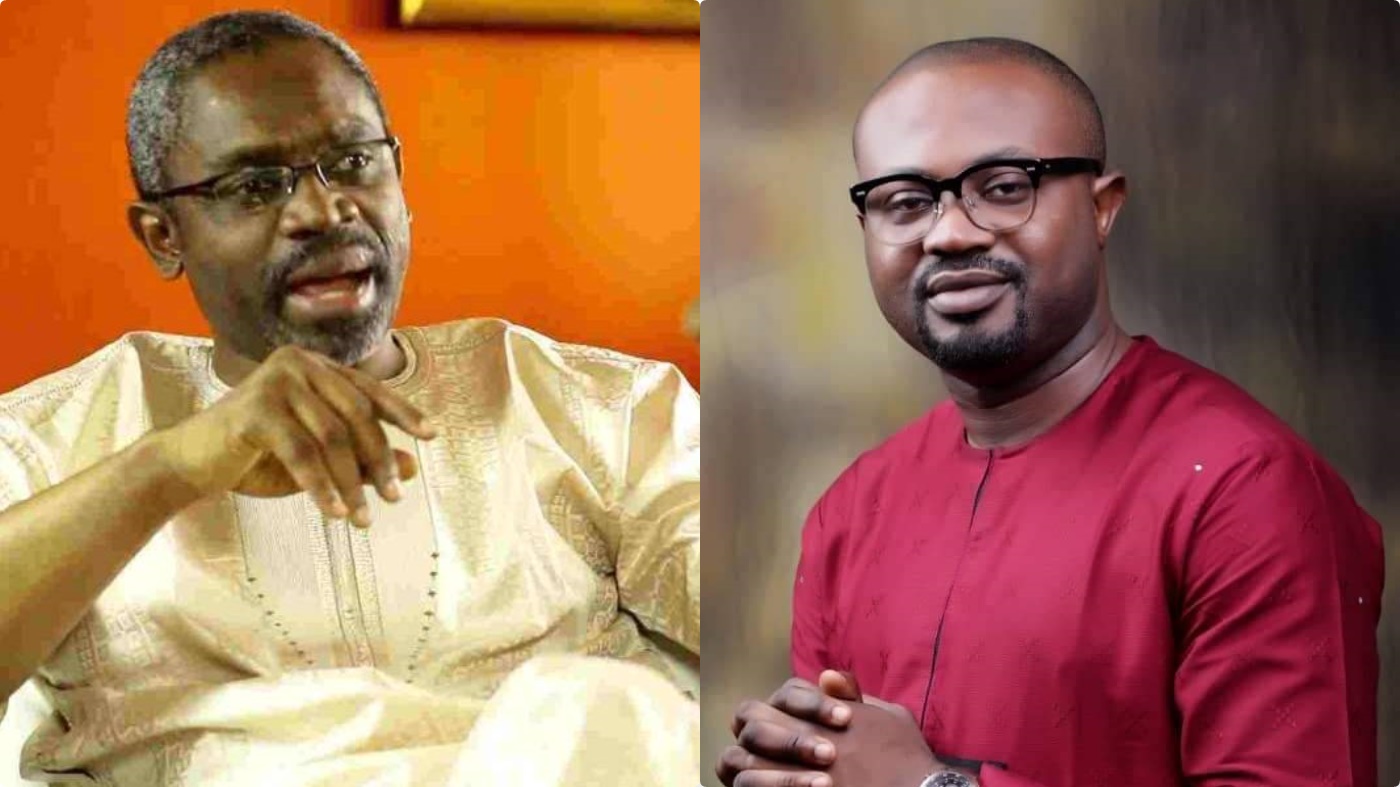 Tunji, who maintained that Gbajabiamila was not imposed on them but was a deliberate choice said “We the members of the 9th House of Representatives sure have a date with history on Tuesday, June 11, 2019 by ensuring that national interest is placed far ahead of all other person interests. We must patriotically endeavor to elect for the House principal officers that have the capacity to deliver good governance, harmonious working relationship with the executive and sustainable development in the country.

For the aspiration of Gbajabiamila-Wase, it has been a torrent of endorsements across party lines. This ticket has since been openly endorsed by serving and immediate past governors of both the ruling All Progressive Congress ( APC) and the leading opposition parties in the country. However, it is particularly instructive that the flood gate of endorsements for Gbajabiamila was opened by President Muhammadu Buhari. The president had made it known at several fora that he could only work comfortably with Hon. Femi Gbajabiamila.

As the Chairman of the First Timers Forum in the 9th House, I am in the best position to posit that the choice of Hon. Femi Gbajabiamila was not imposed on any one of us. Speakership aspiration of Gbaja had been willingly and gleefully embraced by majority members of the House across party lines, even before the light of widespread endorsements was ignited by President Buhari. As an active player in the Gbajabiamila – Wase project, I make bold to declare that this aspiration has so far secured endorsements of a part of the PDP caucus and other parties. Without being immodest, I can humbly state that this aspiration is victory bound.

The ongoing campaign of calumny on the person of Hon. Gbajabiamila, albeit ineffective one is not totally unexpected. It is however regrettable that wicked and fabricated lies are repeatedly being churned out by a few tantrum throwers to create an illusion of the truth. Meanwhile, the sad news for these mindless elements is that we the concerned actors in the House of Representatives have since made up our minds to swim and stick with Gbajabiamila-Wase leadership.

Moreso, it has become necessary to state emphatically here so as to clear all doubts and further reinforce confidence in the ability Hon. Gbajabiamila that he has never been convicted for any crime in the United States of America, Nigeria or any other country in the whole wide world. It is also an open fact that Hon. Femi has never been accused of corruption and has no corruption charge leveled against him in Nigeria or any where in the whole wide world. The gentleman has never committed perjury nor gets convicted for the same offense in Nigeria or any nation on the face of earth. What other evidence do we even need on the wicked allegation against Femi Gbajabiamila than the letter of exoneration written by the State Bar of Georgia, in which it was unambiguously stated thus: “There is no criminal conviction in the matter relating to Hon. Femi and he is currently an active member in good standing of the State Bar of Georgia”.

Of particular importance to Gbajabiamila- Wase aspiration was the endorsement and clarification made by the Kaduna State Governor, Mallam Nasir El-Rufai. He had emphasized on the working chemistry that President Buhari already underscored between himself and Femi Gbajabiamila. The Governor had further cleared the air that it was President Muhammadu Buhari himself that chose Femi Gbajabiamila as the person he could work within the House of Representatives. Mallam Nasir El-Rufai had also emphasized that the duo of Gbajabiamila and Wase deserved to be Speaker and Deputy Speaker respectively on account of being ranking lawmakers with requisite experience to effect the needed reforms and deliver legislative deliverables in 9th Assembly.

The trust reposed in the leadership ability of Gbajabiamila and Wase ticket as well as the evidenced national acceptability of its ‘Rainbow Coalition’ campaign slogan of “Nation Building: A Joint Task” must have informed why a major contender for Speakership of the House, Hon. Abdulrazak Namdas stepped down and had since joined forces with the camp of Gbajabiamila and Wase.

It is noteworthy that the torrent of endorsements for Femi Gbajabiamila, in particular, could not have been witnessed if not for the fact of his being a very competent and dutiful lawmaker as seen in the last 16 years. He is a 5th term member of the House who had served as the Minority Leader as well as the Majority Leader of the House. He is a highly patriotic Nigeria and a loyal party man. Gbajabiamila is a manifestly upright, enviably honest and infectiously competent politician. He has over the years demonstrated his abilities of competency, independent-mindedness and the spirit of a team player.

What could be described as an icing on the endorsement cake of Gbajabiamila- Wase campaign was given by a senator-elect and former governor of Abia State, Dr Orji Uzor Kalu. He said, “ You are not Tinubu’s candidate. It is a mistake. You were endorsed by the Commander-in-Chief and President of Nigeria. He told us in an open place, he told all members of the House of the Representatives and he also told all the senators”. The senator-elect had also glowingly described Gbajabiamila as a candidate of every party that is represented in the National Assembly as well as the candidate of the people of Nigeria.

READ  Buhari vs Atiku: Herdsmen finally reveal who they’ll vote in 2019, give reasons

My admonition as a patriotic Nigerian to all my colleagues in the 9th House is to please give the needed cooperation to President Buhari for him to achieve the Next Level Agenda by voting overwhelmingly for Gbajabiamila-Wase as the Speaker and Deputy Speaker of the House on Tuesday June 11. As things stand today, there seems to be no better alternative to Gbajabiamila- Wase if we patriotically hope to rebuilding the economy and deliver economic prosperity to our fellow country men and women.