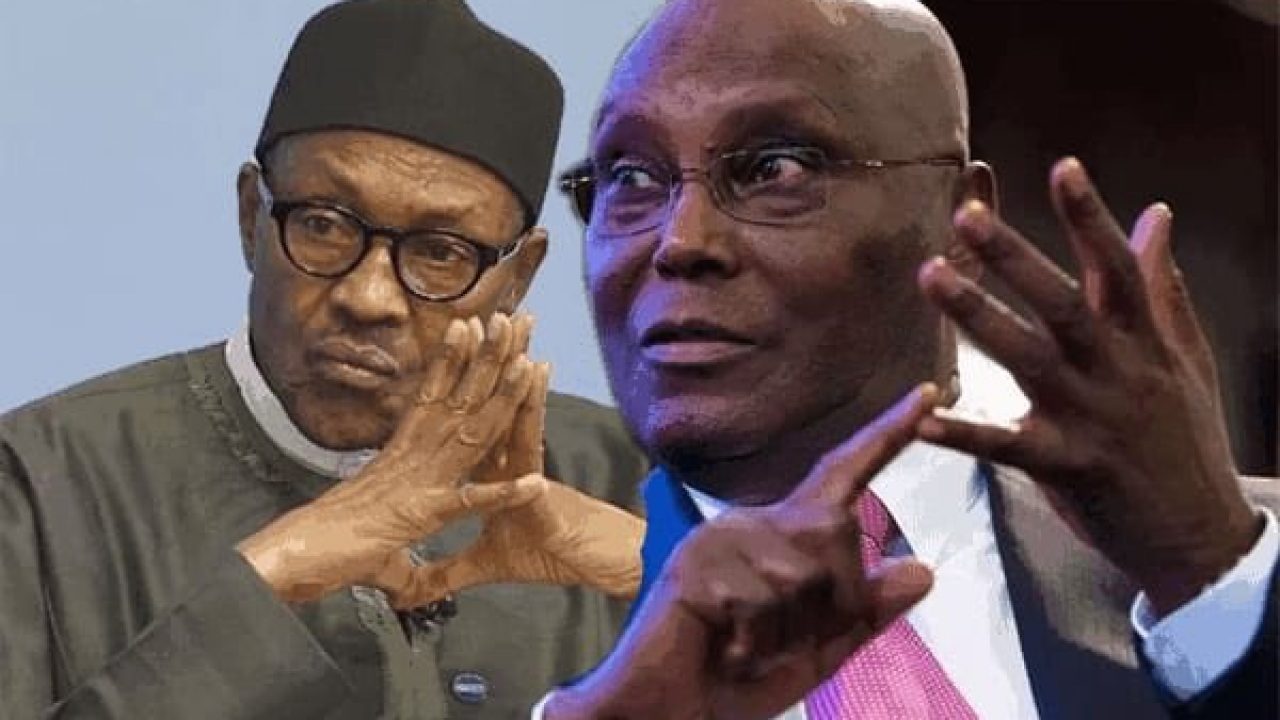 A traditional medicine practitioner in Anambra State, Igwe Onyeachonam Ofomba, has predicted that Atiku Abubakar, the presidential candidate in the 2019 general elections, has been destined to become Nigeria’s President this year.

According to him, Atiku will defeat President Muhammadu Buhari at the Presidential Election Petition Tribubal.

“I am new servant of the new covenant, I deal with 1,777 spirits. Atiku Abubakar will be president of Nigeria this year through the tribunal and to assure you that he will emerge victorious and be declared winner.

“If what I am saying fails, I will resign my traditional medicine practice. I will make it known to the world through the electronic and print media that I have resigned if this prophecy fails.

“I said it before the elections that Atiku will and must be president of Nigeria. The 2019 presidential election was marred by electoral illegalities, which prevented Atiku from having outright victory and so the court will do the needful by giving him his stolen mandate as God has destined,” he said.