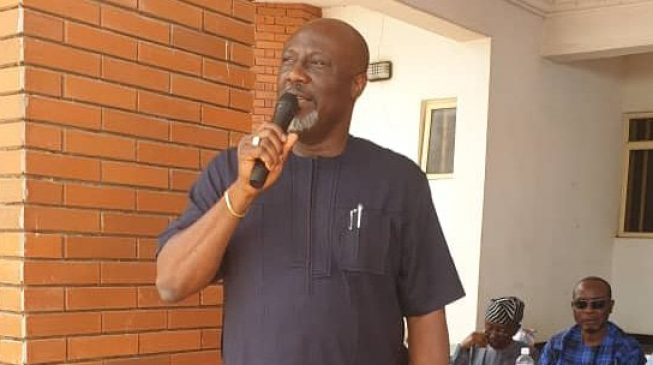 Senator representing Kogi West Senatorial District, Dino Melaye, has confirmed that he is interested in the State governorship election.

The Senator reportedly made his intention known in a meeting of the People Democratic Party (PDP) leaders in his Ayetoro-Gbede constituency.

Melaye posted a cryptic message on his official twitter handle after report of his intention to contest for the November 16 Kogi governorship election surfaced online.