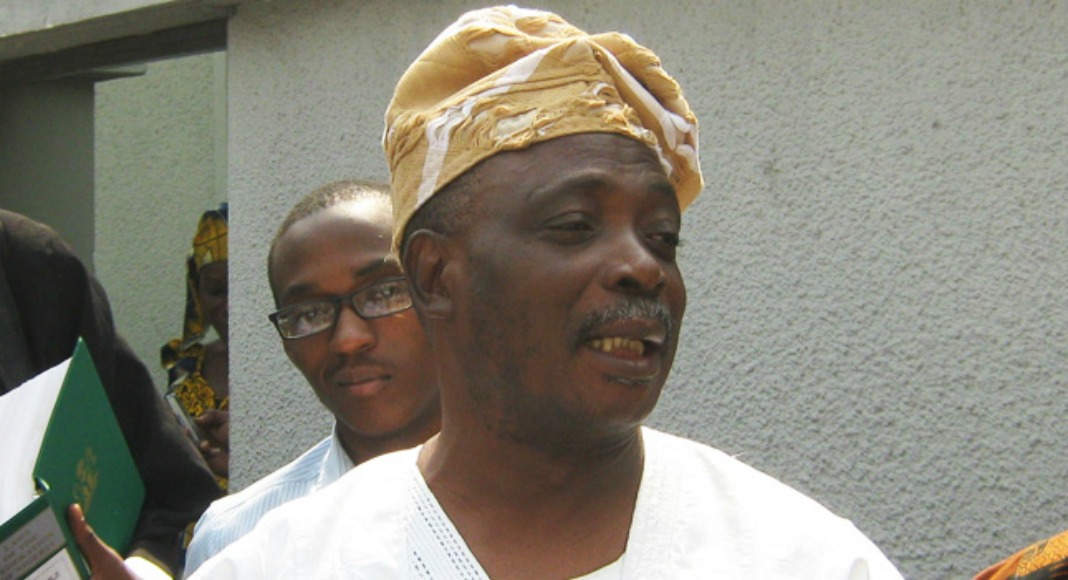 Former Oyo State Governor Rashidi Ladoja on Thursday clarified that he could not attend Governor Seyi Makinde’s inauguration on Wednesday because he was bereaved and in a state of mourning.

Ladoja’s clarification is against speculations that there was a misunderstanding between him and Makinde.

Besides, he explained that his absence at the venue of the inauguration of Makinde at Obafemi Awolowo Stadium in Ibadan was duly communicated to the newly sworn in governor.

Ladoja said he was mourning and adequately put Makinde in the know, when he (governor) visited him, 24 hours to his inauguration.

A statement by Ladoja’s media aide, Alhaji Lanre Latinwo, said the former governor stayed away from the inauguration venue in order not to dampen the spirit of the celebration.

The statement said: “The death of 31-year-old Debola Ladoja, a promising son of the former governor of Oyo State exactly five years on 29th of May, this year, was responsible for the absence of the Ibadan high Chief Rashidi Ladoja.”

The former governor, according to Latinwo, “kept the reason to himself in order not to dampen the high spirit of the people around him, who had prepared ahead of the inauguration.

“This fact was made known to the governor himself when he visited the Osi Olubadan on Tuesday evening. People should, therefore, stop insinuating wrong impression here and there,” Latinwo warned.