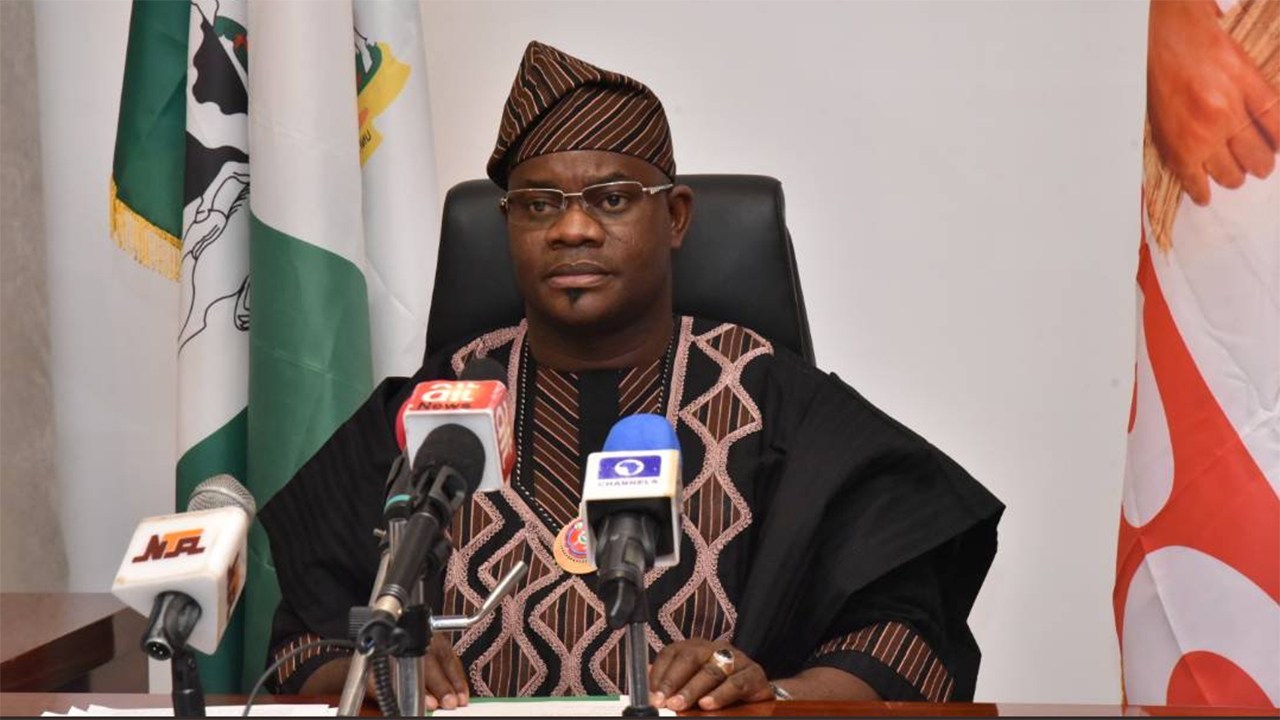 The state Chairman of the Nigeria Labour Congress (NLC), Onu Edoka, told the governor during an emergency meeting between him (governor), and leaders of the organised labour.

The meeting, which was at the instance of the government, took place at the governor’s office in Lokoja, the state capital.

Edoka, who took exception to recent media reports quoting the governor as saying that he was not owing workers a dime, insisted that the state government was heavily indebted to workers.

“We wish to unequivocally state that His Excellency’s administration owes Kogi workers and pensioners heavily in terms of salaries, pensions and other entitlements.

“We are more bewildered by the fact that at one time the government accepts the fact of her heavy indebtedness to workers, and at another time the denial card is played,” Edoka said.

He reminded Bello that as at the time he came into office on Jan. 27, 2016, the workers were being owed three months salary and pension arrears.

According to him, Bello’s administration received the allocation for January 2016, thereby putting the responsibility of payment of salary of that month on him, and not the previous administration.

“As at today, the outstanding salaries and pensions arrears are in six different categories, ranging from eight months to 39 months.

“Apart from salaries, the current administration has not paid any leave bonus since inception. The implication is that leave bonuses for 2016, 2017 and 2018 are outstanding against this government,” Edoka said.

He insisted that there was no moral justification for Bello not to pay salary and pensions having accessed bailout funds which were meant for that purpose, in addition to several tranches of Paris Club refund.

“There is, therefore, a moral burden on his His Excellency to explain to the people of the state what his government did with all the refunds, the monthly allocations and internally generated revenue running into hundreds of billions of naira, since the inception of this administration.

“We challenge the state government to a live debate on these issues on any national television,” Edoka stated.

He charged the governor to drop the denial game, urging him to commence payment of the outstanding salary and pension arrears immediately, to stem further death, sickness and other deprivations facing the people under his watch.

Bello, who was rattled by the submissions of the labour, promised to work out modalities for the payment of the outstanding salary arrears and pensions.

He explained that his administration had, within limited resources, done its best to develop the state and improve upon citizens welfare.

The governor then asked for the support of the organised labour so that he could deliver more dividends of democracy.