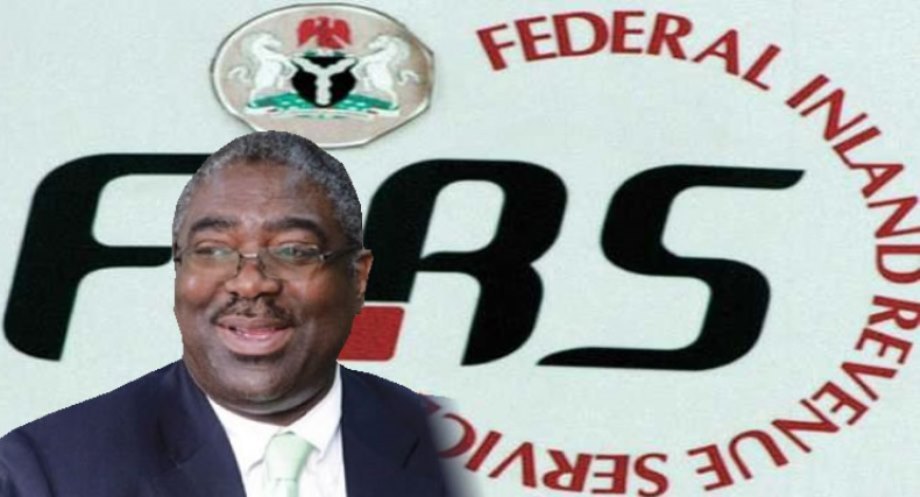 The Federal Inland Revenue Service (FIRS) yesterday promised to surpass in 2019 the N5.32 trillion it made last year.

The N5.32 trillion remains its highest yearly collection so far.

In a paper titled: “The imperatives of regulatory processes, procedures and compliance in the Nigerian business sector” presented at a forum organised by the Nigerian-German Business Association in collaboration with The Nation in Lagos, FIRS Chairman Babatunde Fowler said the agency realised N1.6 trillion between January and March.

Represented by a FIRS Deputy Director, Sunday Okeowo, Fowler said the Service for the first time crossed the N1 trillion threshold in Value Added Tax (VAT) collection in 2018. Another achievement was the e-stamp duties collection, which is also on a steady increase, and a collection of N15.66 billion last year.

His words: “Year on year, with the exception of the year 2016, the collection performance of the FIRS grew by an average of 21per cent for the four year period.”

According to him, technological initiatives introduced by FIRS in delivering taxpayers services such as e-payment channel, e-receipt among others have contributed immensely to tax collection.

Against a backdrop of operating concerns, he said Nigerian businesses are being outpaced by their international rivals in terms of revenue and profit growth because of regulatory challenges.

Despite this, he said local businesses still spend a great deal of time and money ensuring that they are compliant with commercial, tax, health and safety and environmental laws.

He said compliance with regulations would eliminate crisis in the industry and guarantee the long-term viability of the industry.

He observed, however, that compliance should not be seen as a burden but as an opportunity to improve business efficiency.

Adebija said there was a need for business owners in the country to follow the laid down principles and the guidelines set up the government to end the unstructured and relatively chaotic business environment and erosion of profit margins.

Speaking through her Special Assistant, Prof Adeyeye said there was increased surveillance to keeps out unsafe foods, and effective response when unsafe imported food is found, and that the agency has an effective and efficient food import programme.

According to her, enhanced inspections at ports of entry and foreign food facilities, are part of the strategy to improve its oversight of imported foods.