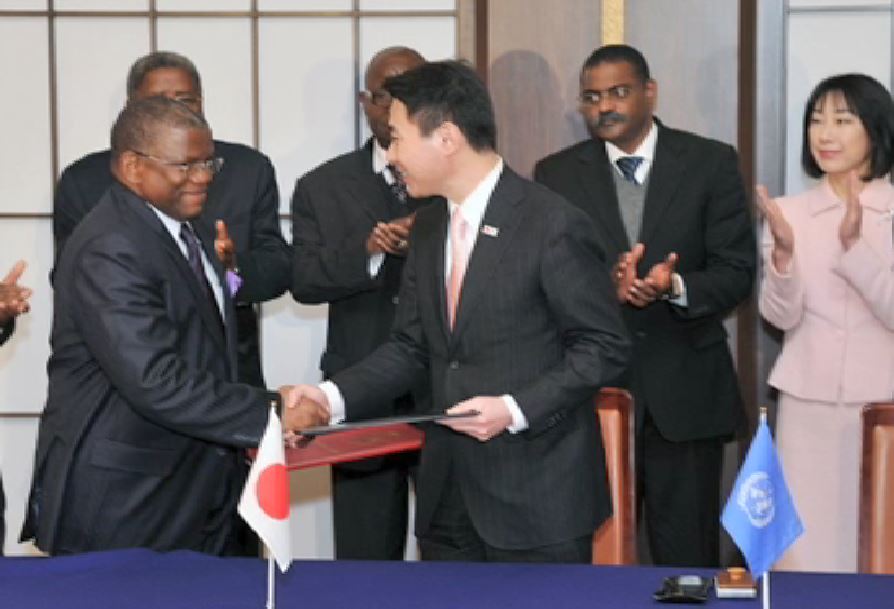 The agreement and its accrued interest will be used by the beneficiary and exclusively for the purchase of goods and services necessary for the implementation of the Program.

Both countries seek to boost bilateral cooperation and the development to promote more investments.